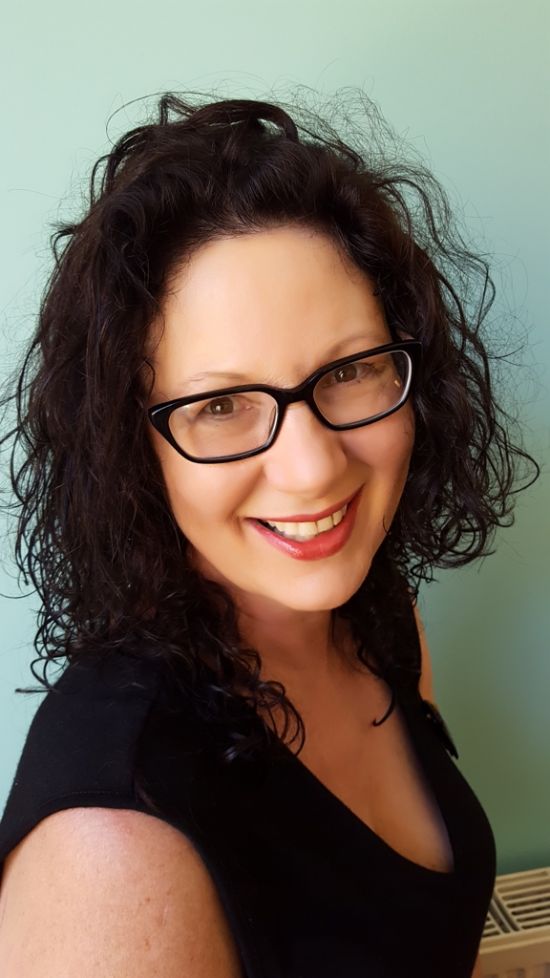 Jane Harrison is descended from the Muruwari people and is an award-winning playwright, author and Festival director. Jane directed the Blak & Bright First Nations Literary Festival in 2016 and 2019. Her first play Stolen played across Australia and internationally for seven years. Rainbow’s End was produced in 2005, 2009, 2011 and 2019 and won the 2012 Drover Award. Her novel ‘Becoming Kirrali Lewis’ won the 2014 Black & Write! Prize, and was shortlisted for the Prime Minster’s Literary Awards and the Victorian Premier’s Awards. Her latest play ‘The Visitors’ premiered at Sydney Festival in 2020. Jane believes in the power of stories in strengthening cultural connection.