HarperCollins Australia has acquired ANZ rights to the novel The Visitors by Jane Harrison, in ‘a highly competitive auction’ brokered by Danielle Binks of Jacinta di Mase Management Literary Agency. Film rights to The Visitors have been optioned by Nick Batzias, the producer of the Stan Grant documentary, The Australian Dream.

Based on Harrison’s play of the same name, which had a sold-out season at the Sydney Festival in January 2020, the ‘extraordinary novel is bold, earthy, funny, deeply moving, a radical re-envisioning of history and an unputdownable work of fiction’, according to the publisher.

The Visitors will be published under the Fourth Estate imprint in mid-2023. 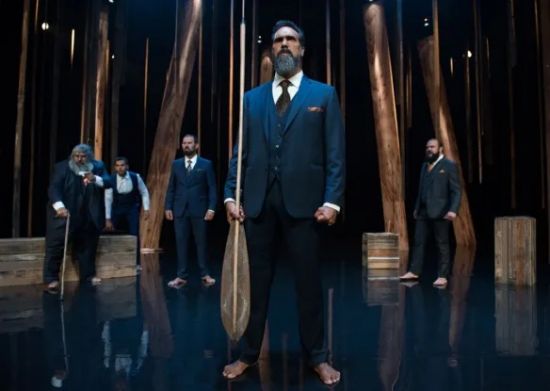