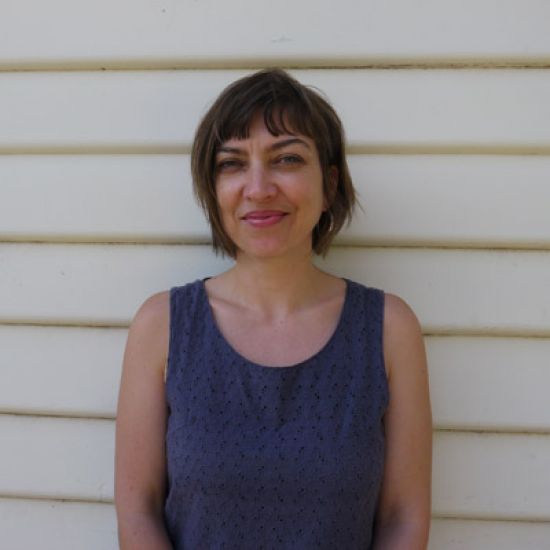 Myfanwy started out subbing in a Saigon newsroom before enrolling in RMIT’s Prof Writing & Editing course where she wrote her debut novel The Rainy Season, a sexy, soulful story about love, loss and learning to live again. The Rainy Season was shortlisted for The Melbourne Prize for Literature’s Best Writing Award after its publication by Penguin Random House in 2010.

Myfanwy collaborated with Spiri Tsintziras to write the best-selling Parlour Games for Modern Families (Scribe), which won the 2010 ABIA Book of the Year for Older Children and has since been published in the UK, Italy and China. 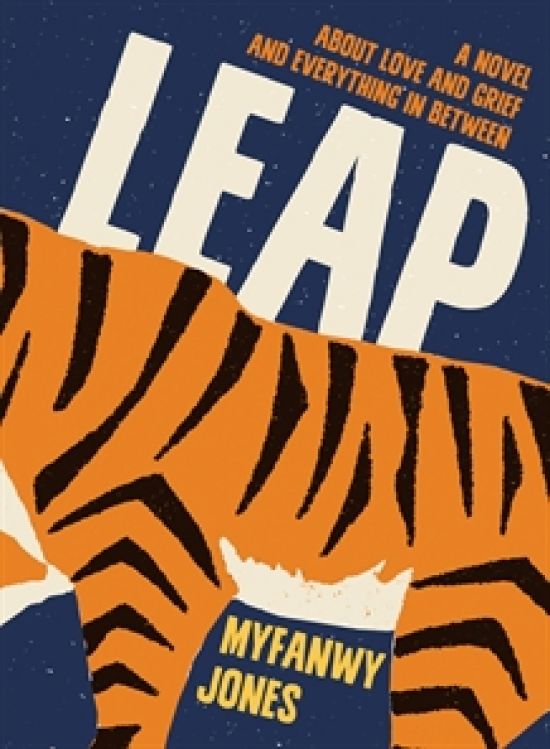 Shortlisted for the MILES FRANKLIN LITERARY AWARD 2016. A heart-breaking, heart-lifting, effortlessly enjoyable story about love and grief and everything in between. 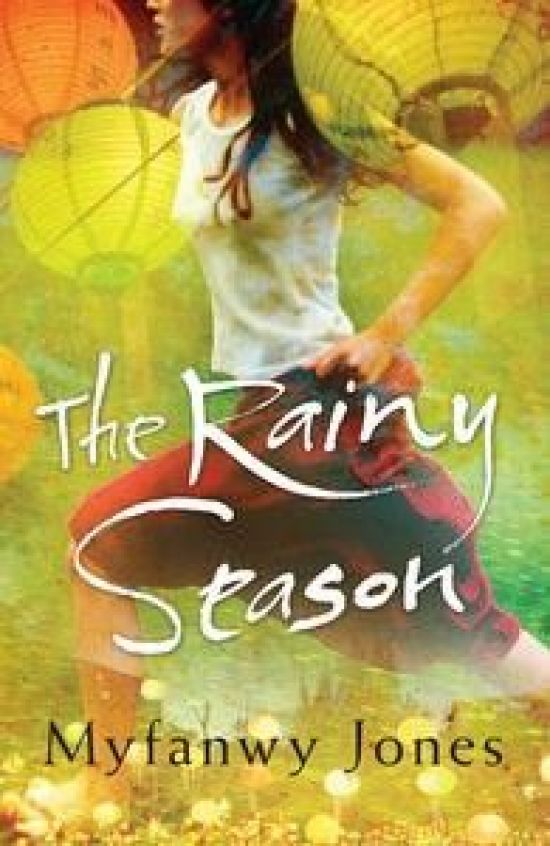 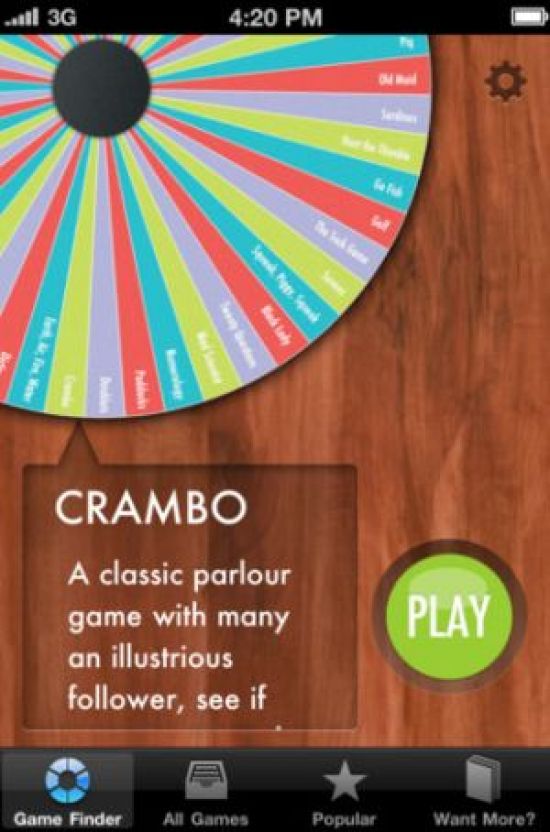 50 Fun Games for the Whole Family 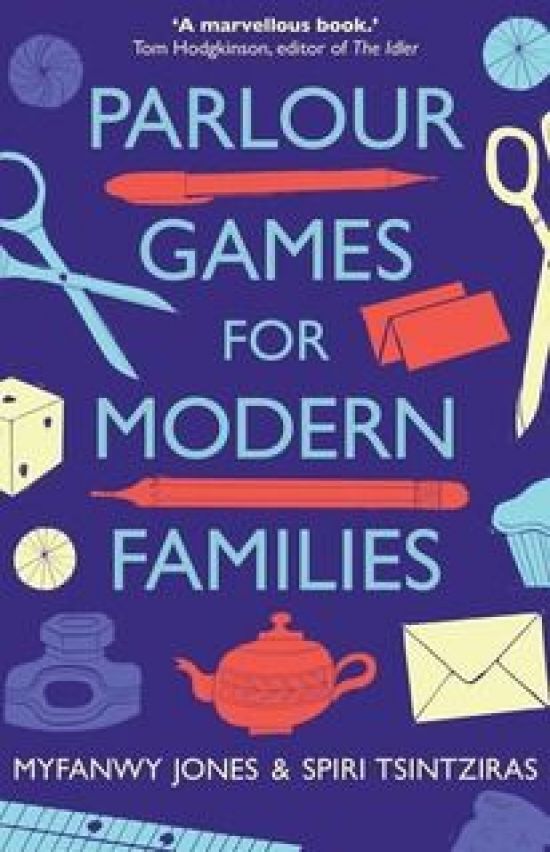