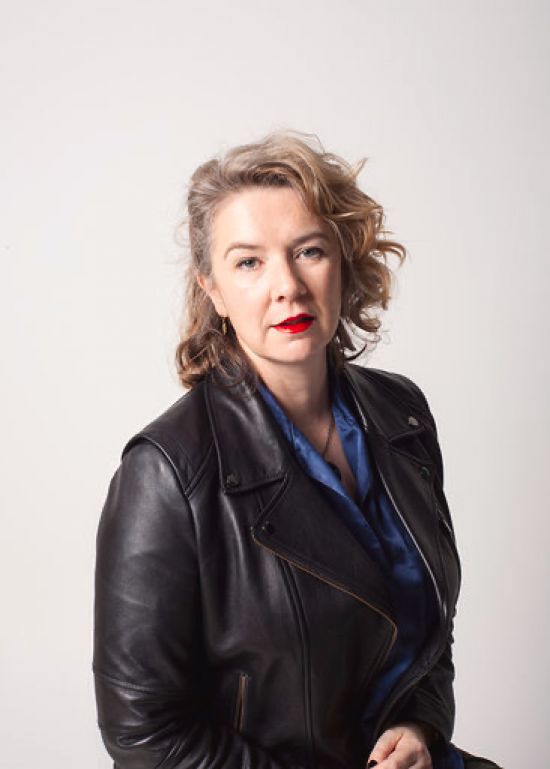 Jane was the founding editor of The King’s Tribune, which started in 2007 as a newsletter for a Elwood wine bar and ended in 2014 as a national online magazine with a roster of hugely talented writers and a large and loyal readership.

She was now a freelance writer, with a particular interest in feminism, politics, media and anything else that happens to catch her eye. 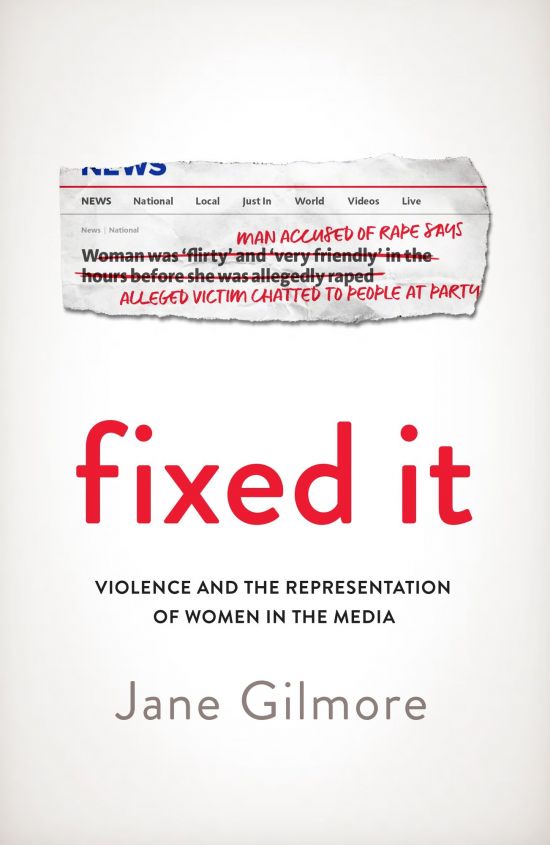 'Fixed It' by Jane Gilmore 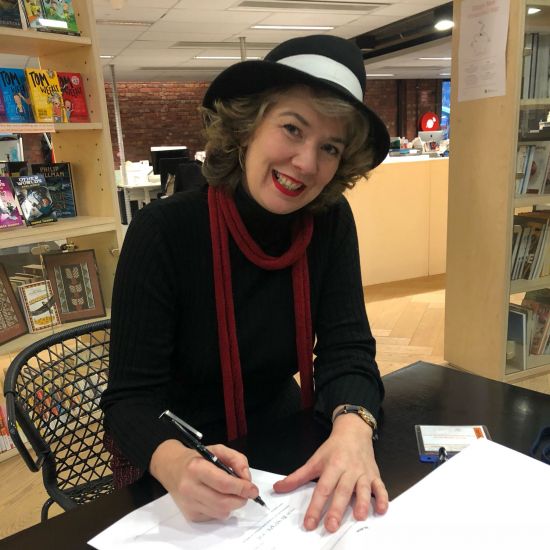