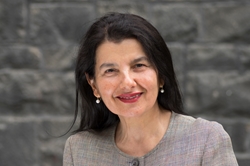 Sohila Zanjani was born in 1955 in Tehran, Iran. After surviving a climate of emotional abuse and cultural misogyny which was the fate of the women of her family, she married an Iranian resident of Australia and migrated to Australia. She had four children with him and left their abusive marriage to bring the children up alone.

Sohila’s indomitable spirit and belief in the enduring power of love has seen her complete a law degree (postgraduate – JD at Monash University). She is now a lawyer and business woman, founder and owner of the national legal referral service, Prime Law Brokers as well as a volunteer with the Victoria Legal Aid in Frankston, Victoria advising in the areas of family law and dispute resolution.

Her best-selling memoir, Scattered Pearls , co-written with David Brewster, was published by Simon and Schuster. Spanning more than a hundred years, Scattered Pearls tells the true stories of Sohila, her mother and her grandmother, and the cultural misogyny in both Iran and Australia that dominated their lives until Sohila’s resilience, personal growth, and determination meant that her future could blossom in spite of the damage of the past. Scattered Pearls is a story of optimism, courage, love, and hope. 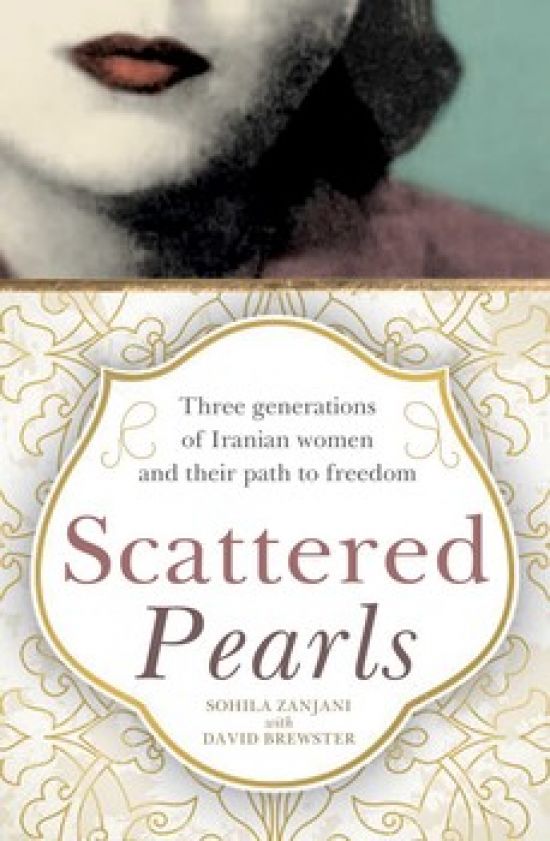 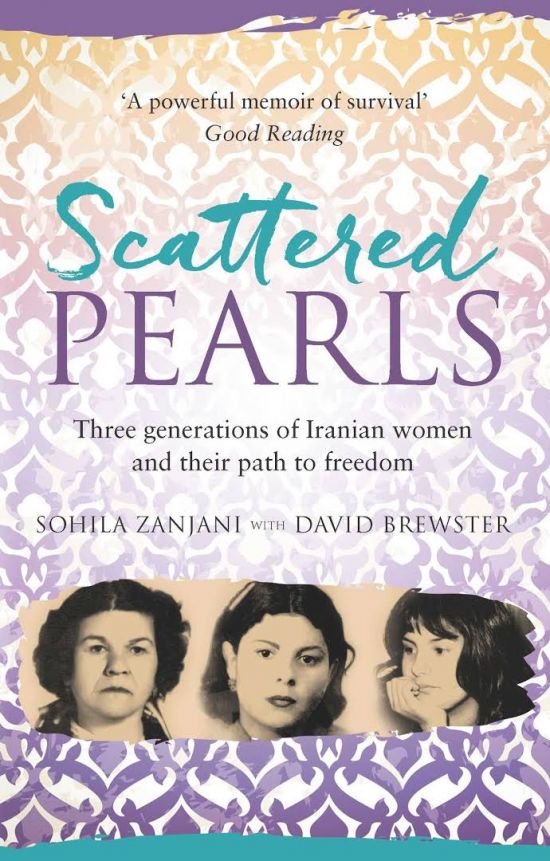