The Premier of NSW, the Honourable Barry O’Farrell announced the shortlist for the 2013 NSW Premier’s History Awards (14 August 2013) .

With 161 entries across the five prize categories, we were thrilled to see ‘Utopia Girls’, by Clare Wright (JDM), Lucy Maclaren, Jasmin Tarasin and Alex West on the shortlist for the 2013 Multimedia History Prize.

The Premier commented: “The NSW Premier’s History Awards celebrate excellence in historical research, writing and presentation. With prizes for Multimedia History and Young People’s History, we recognise that history can be told in a variety of formats and is important for all ages.” 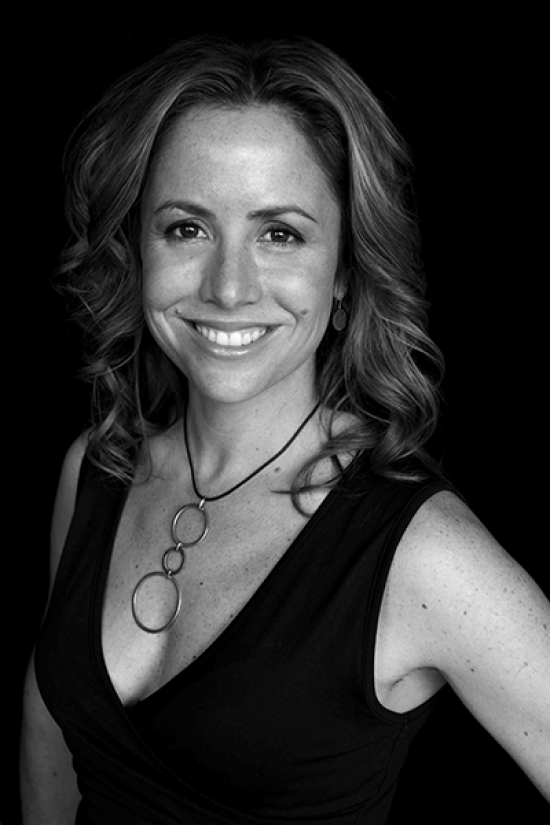