M4 Entertainment (Formerly Mushroom Pictures) is pleased to announce it has optioned the film rights and
entered into script development on the book “CRACKING THE CODE”.

Mark Morrissey (Executive Producer) stated “This is an incredibly inspiring true story that celebrates the human condition in a very tangible and heartfelt way. CRACKING THE CODE masterfully, and in emotional detail, portrays a depth of commitment and an unerring fight against immeasurable odds.”

When his son fell victim to a mysterious illness Stephen Damiani, who has a background in construction economics and risk management, teams up with a young geneticist to map the family’s genome in an attempt to discover the cause. His seemingly impossible quest for answers leads to a discovery that’s astonished the international medical community and has implications for us all.

This news was also recently reporting in the Bookseller+Publisher newsletter:
Family memoir ‘Cracking the Code’ optioned for film 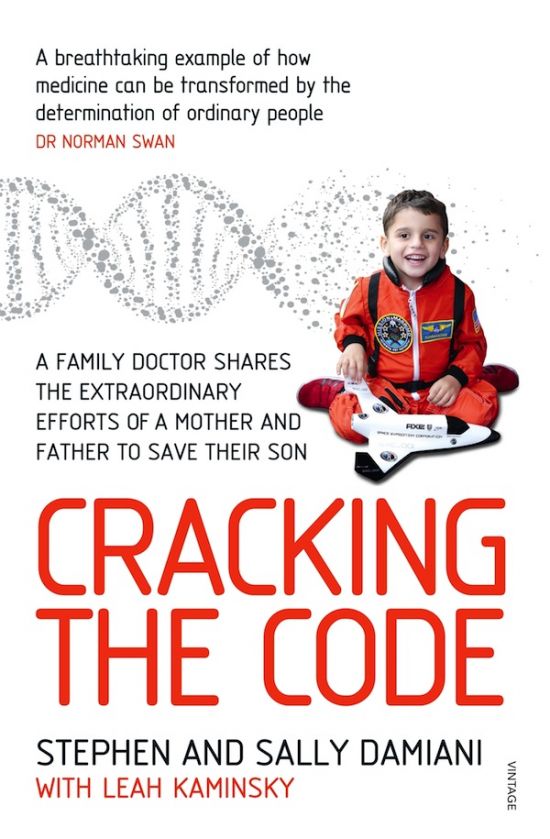