Fight Like a Girl makes it onto two 2017 ABIA Book Longlist categories!

A huge congratulations to Clementine Ford for her journalistic memoir Fight Like A Girl making it onto two of ABIA’s 2017 Book of the Year Award longlists: General Non-Fiction Book of the Year and Matt Richell Award for New Writer of the Year.

Clementine Ford (#notallmen) is a Melbourne-based writer, social commentator and public speaker. As a weekly columnist for Fairfax’s Daily Life, she has been unrelenting in her quest to bring topics like rape culture, slut shaming, and the misogyny of patriarchal order into the mainstream. Andrew Bolt is her number one fan.

The ABIA shortlist will be revealed on April 9, with the winners announced during the ABIA gala event on May 25, hosted by multiple ABIA-winning writer and performer, Magda Szubanski at the Art Gallery of NSW.
http://abiawards.com.au/general/2017-abia-book-longlist/ 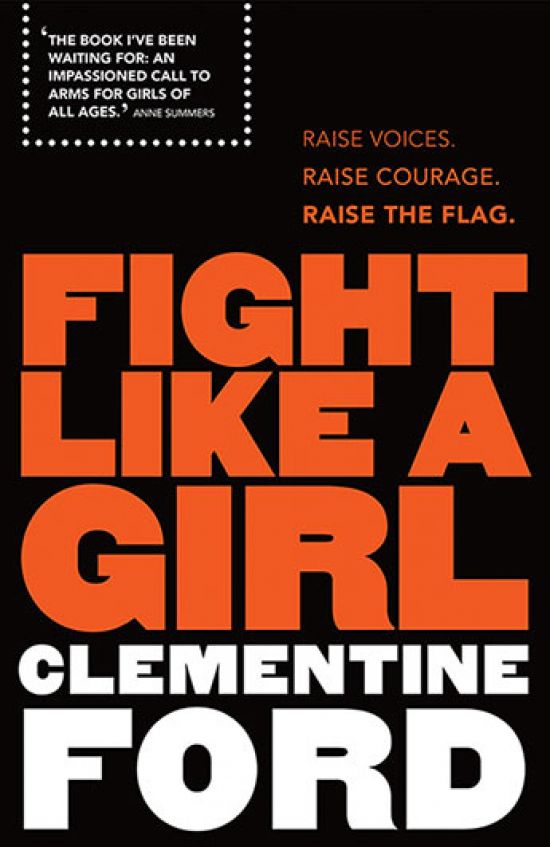