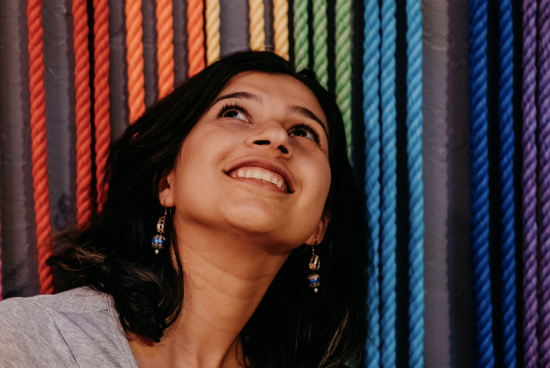 Sara Haghdoosti was born in Tehran, grew up in Sydney and is currently based in Chicago. It generally takes her ten minutes to answer the question, “Where are you from?”

She’s always loved writing, and was a regional winner of the Sydney Morning Herald Young Writer of the year award. In University she was an editor of ‘The Bull and Hermes,’ and also contributed to ‘Honi Soit.’ Sara got her start in politics at the Australian Youth Climate Coalition, GetUp and Change.org, and went on to found Berim, a non-profit working to support changemakers in Iran. Sara’s commentary on politics and Islam has appeared in the Sydney Morning Herald, The Punch, The Drum, and she was also a panelist on Q and A.

‘Sunburnt Veils,’ her unpublished manuscript, was long listed for the Richell Prize in 2018. It highlights the story of two unconventional Muslim women navigating their first year of university. Between a fake bomb threat and a viral video Tara and Mitra find themselves in the middle of a media storm where they have to face who they are, and who they want to become. 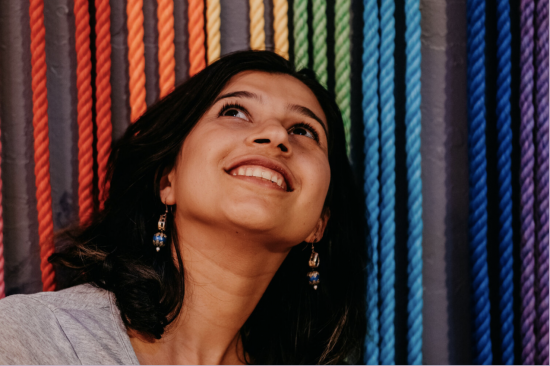