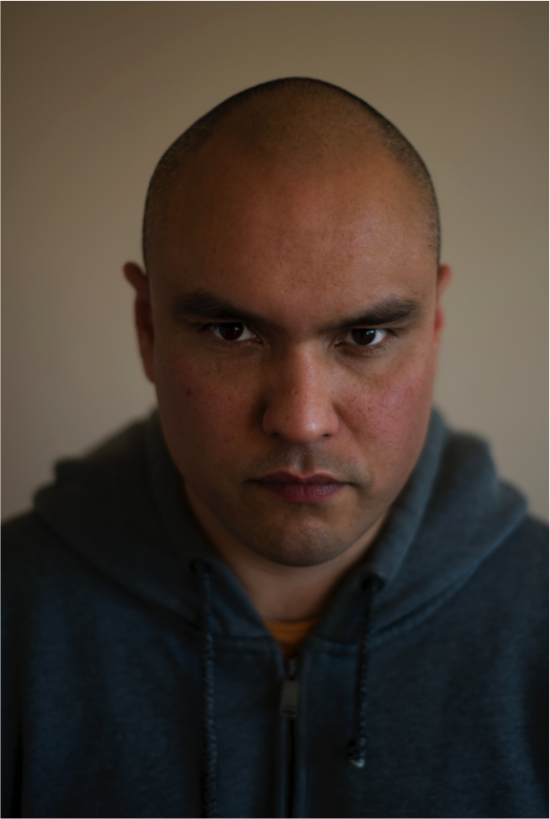 Graham Akhurst is an Aboriginal writer and academic hailing from the Kokomini of Northern Queensland. He has been published in Mascara Literary Review, Westerly, and Connect the Dots Journal for creative non-fiction, and the Australian Book Review, Cordite, VerityLa, and Off the Coast (Maine America) for poetry. He also contributed to the Brisbane Poetry Map (2015) and was the poet of the week for the Australian Book Review in early April 2016. Graham has been a featured reader at the Queensland Poetry Festival and Clancestry, and recently completed his writing honours with a first class result at the University of Queensland. He is currently enrolled in an MPhil of Creative Writing at UQ with an APA scholarship.

His debut YA novel Borderland has sold to Hachette for 2019 release. 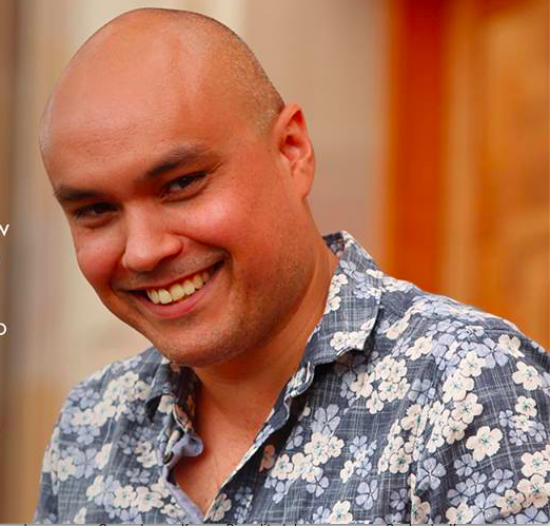