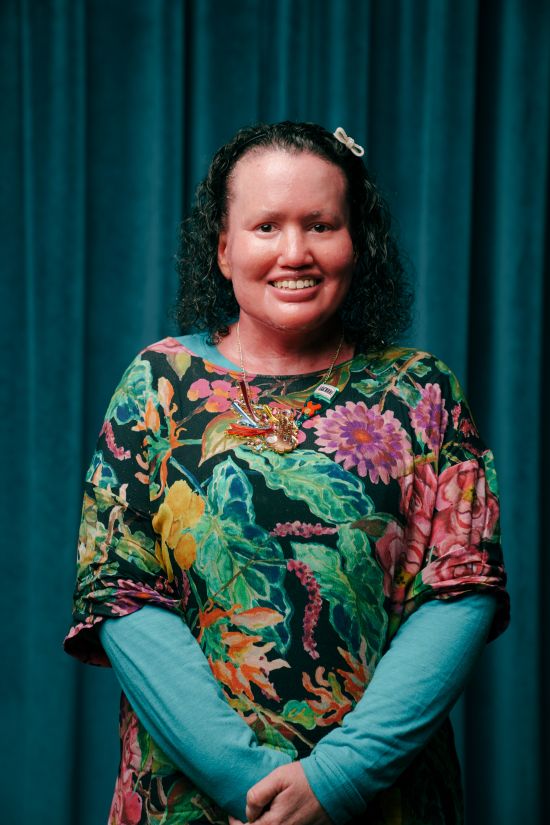 Carly Findlay OAM is an award-winning writer, speaker and appearance activist. Her first book, a memoir called Say Hello, was released in January 2019.

Carly edited the anthology Growing Up Disabled in Australia with Black Inc Books.

She writes on disability and appearance diversity issues for news outlets including the ABC, The Age and Sydney Morning Herald and SBS.

In 2020, Carly Findlay received a Medal of the Order of Australia (OAM) for her work as a disability advocate and activist.

She was named one of Australia’s most influential women in the 2014 Australian Financial Review and Westpac 100 Women of Influence Awards. She has appeared on ABC TV’s You Can’t Ask That and Cyberhate with Tara Moss, and has been a regular on various ABC radio programs. She organised the history-making Access to Fashion – a Melbourne Fashion Week event featuring disabled models. She has a Masters of Communication and Bachelor of eCommerce. 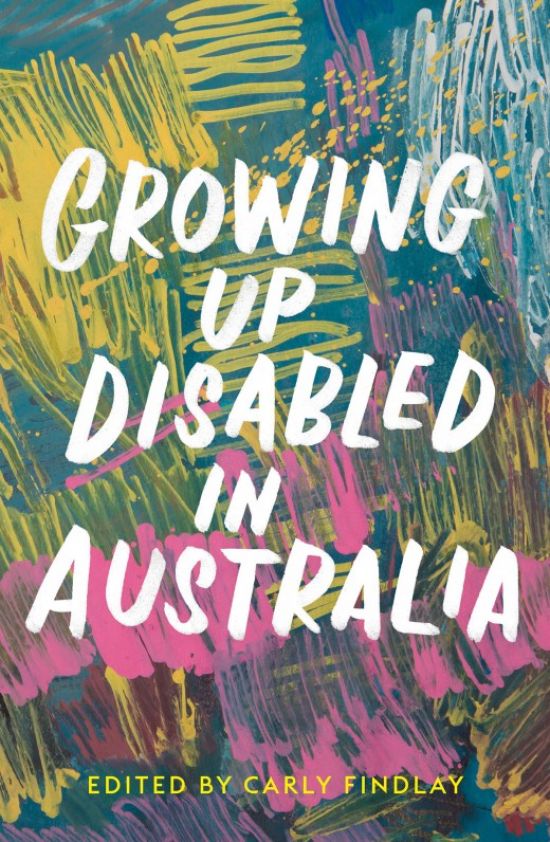 'Growing Up Disabled in Australia' Edited by Carly Findlay 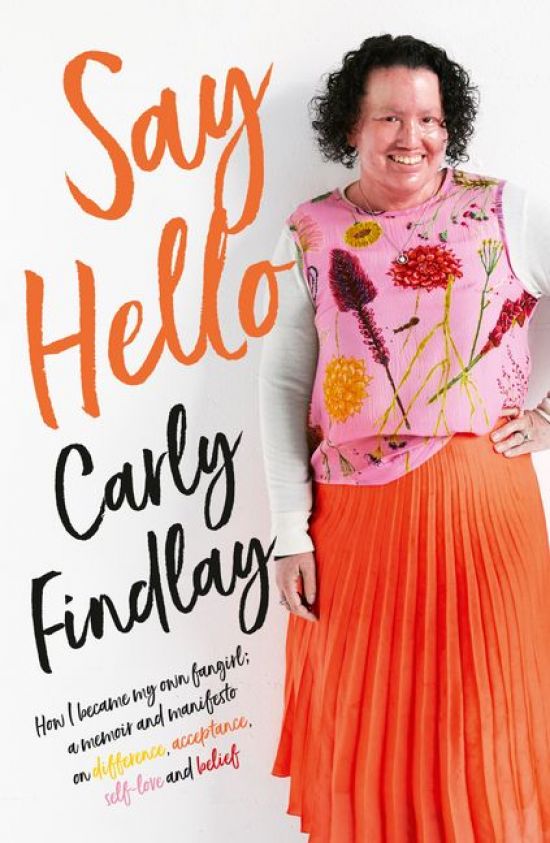 A forthright, honest and rousingly triumphant memoir from a woman who has to live with a highly visible different appearancedue to a rare skin condition. Say hello to Carly. 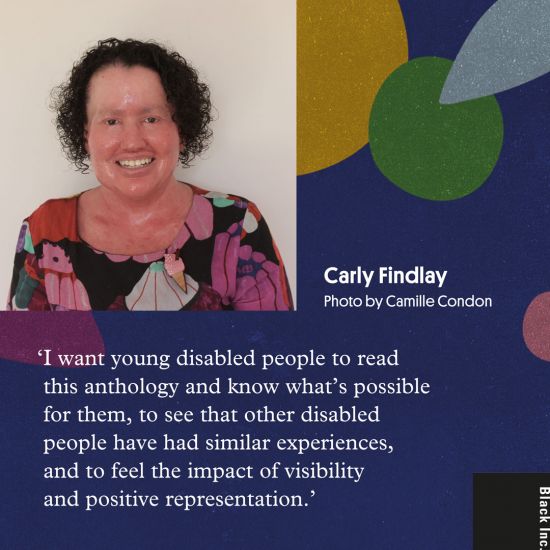 Carly Findlay to edit ‘Growing Up Disabled in Australia’ 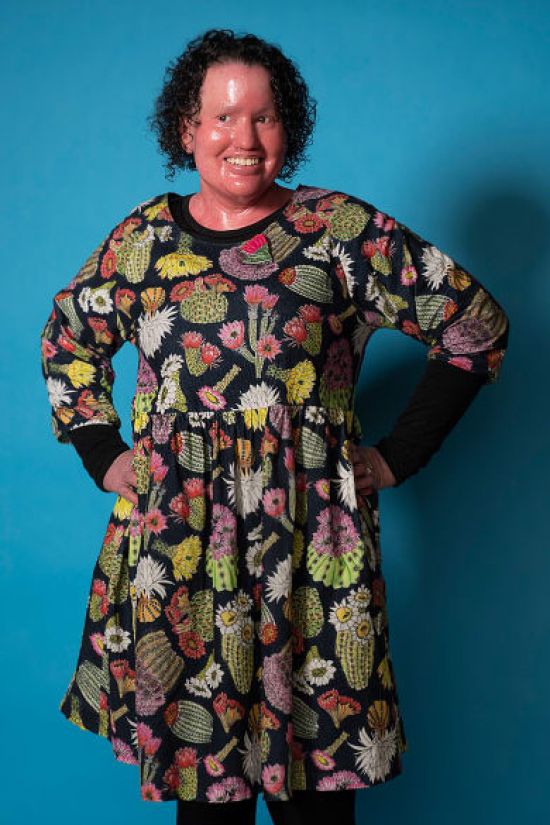