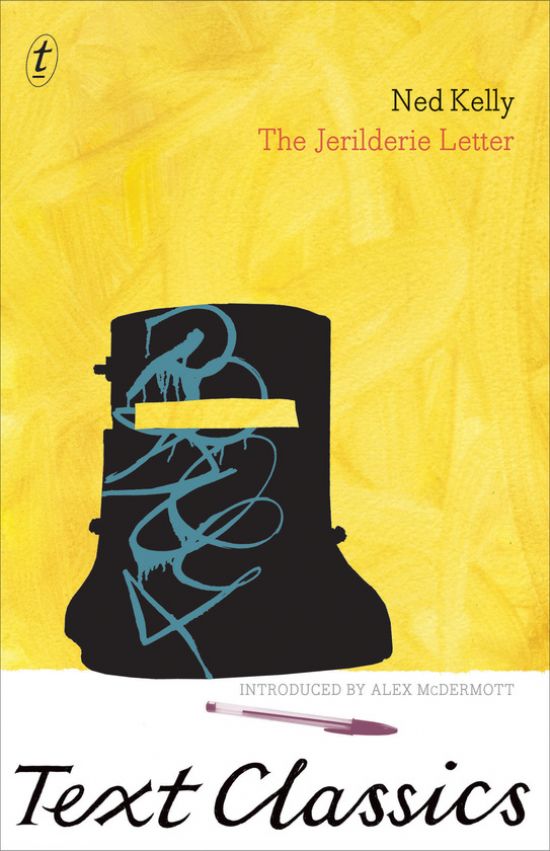 A research fellow at the State Library of Victoria, since 2005 Alex McDermott has worked full-time as historian, producer, research scholar and consultant on a range of projects in television, academic research and mainstream publishing. He has provided historical expertise for a range of organizations – Screen Australia, State Library Victoria, La Trobe University, ABC, Channel 7, SBS, Australian Unity and the Museum of Australian Democracy.

His constant endeavour throughout is to create history, which ordinary people can both understand and enjoy, regardless of medium, genre or format.