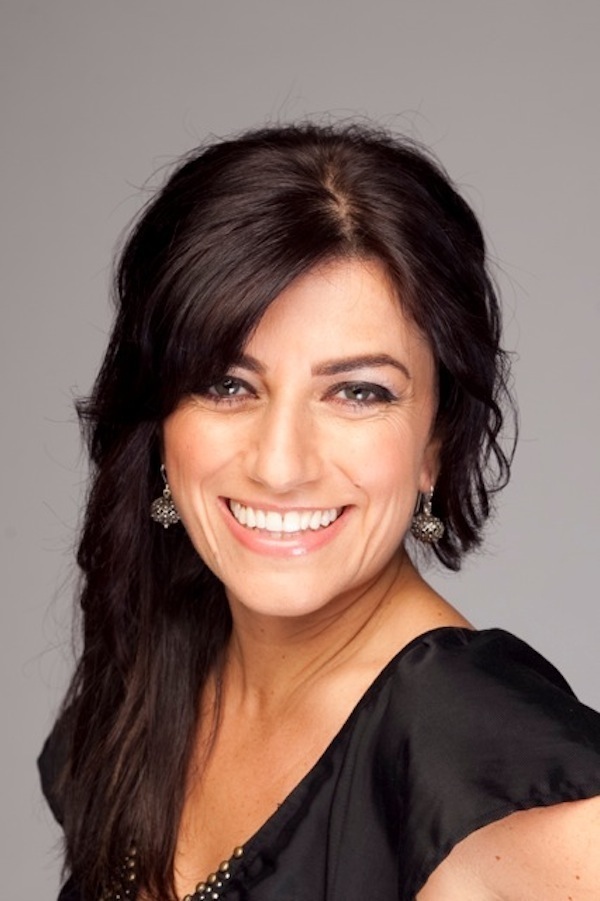 Angela left her native South Australia in 1997 to pursue a sports journalism career with the ABC in Melbourne. She’s best known for anchoring the sports segment on the ABC TV News for almost a decade.

Searching for a new challenge Angela ventured where no woman has dared go – the testosterone-charged world of breakfast sports radio. She’s appeared on a number of sports programs including Network Ten’s popular Before the Game.

Angela is enjoying the freedom that comes with freelancing this year and every week she drops in to charm the pants off 3AW’s Denis Walter with The Pippos Report. Angela is the creator and co-host of a new AFL chat show Sirens.

Her first book, The Goddess Advantage – One Year in the Life of a Football Worshipper was shortlisted for the Colin Roderick Award for Australian Literature. 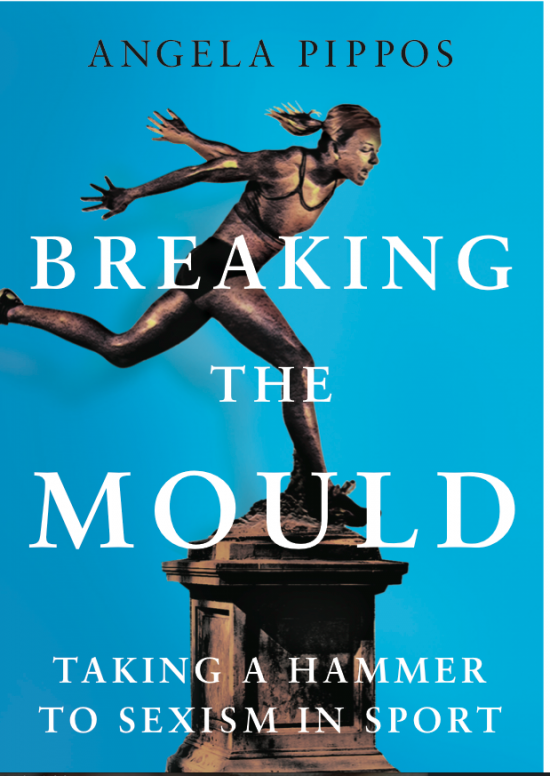 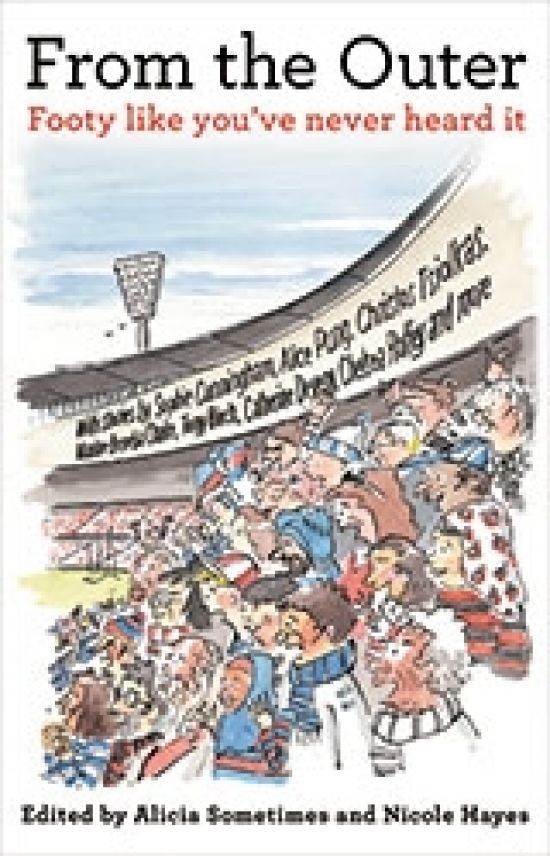 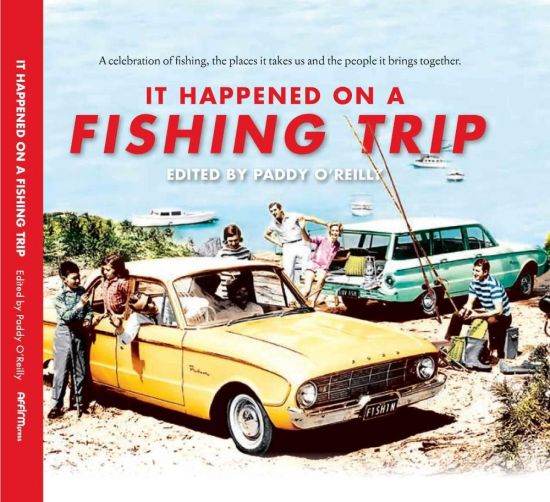 It Happened on a Fishing Trip