Named for Lui’s grandmother, the imprint will commission books across all genres, publishing under the slogan ‘Radical. Inclusive. Rebellious.’ Lui will work with both freelance creatives and the in-house team at A&U.

‘I want Joan to help create space for the voices that get pushed to the fringes, because when our most vulnerable follow their dreams, they create limitless dreams for the rest of us,’ said Lui.

Firth is a comics artist/writer, animator and graphic recorder who has animated for Comedy Central; Joan will publish her book of graphic essays Eventually Everything Connects. Represented by agent Jacinta Di Mase, Firth’s work has been published by presses such as Penguin Random House, Black Inc. and Picador, and in publications such as Frankie Magazine and The Nib.

‘Prior to connecting with Nakkiah, my agent had been pitching my book Eventually Everything Connects. Publishers loved it and we were repeatedly told that the work is bold, exciting and innovative … But also challenging,’ said Firth. ‘Because it doesn’t quite fit anywhere. It’s on the outer edges and doesn’t position easily into mainstream trade publishing. The creative risks and new ground that Nakkiah is breaking with Joan Press are so important, especially to give creators like me the opportunity to bring their work to life.’

Joan will publish its first three books in 2023. 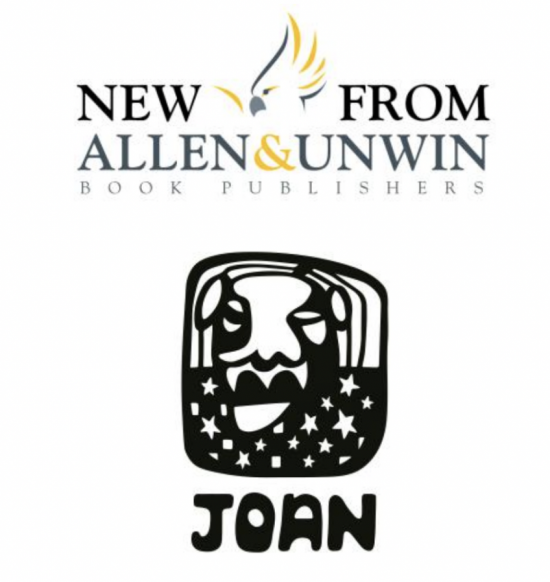