'What the Raven Saw' shortlisted for Adelaide Festival Awards 2014

The shortlist for the 2014 Adelaide Festival Awards for Literature has been announced, as writers across the country vie to share in the $167,500 prize pool and the prestige attached to this celebration of Australian literature.

Congratulations to Samantha Ellen-Bound (author) and Tony Flowers (illustrator) as ‘What the Raven Saw’ has been shortlisted in the Children’s Literature Category.

“The Adelaide Festival Awards for Literature are highly regarded by writers and publishers around the country, attracting quality nominations in all the categories,” said Premier Jay Weatherill.

Winners will be announced Saturday 1 March 2014 in a presentation at the Pioneer Women’s Memorial Garden during Adelaide Writers’ Week, held as part of the Adelaide Festival.

“Overall, there were 639 nominations for the 2014 awards, with the lion’s share in the categories for always popular genres of children’s literature and young adult fiction,” said Mr Weatherill.

The shortlist for 2014 follows, (listed in alphabetical order by author).

View the full List for the Adelaide Festival Awards Shortlist 2014 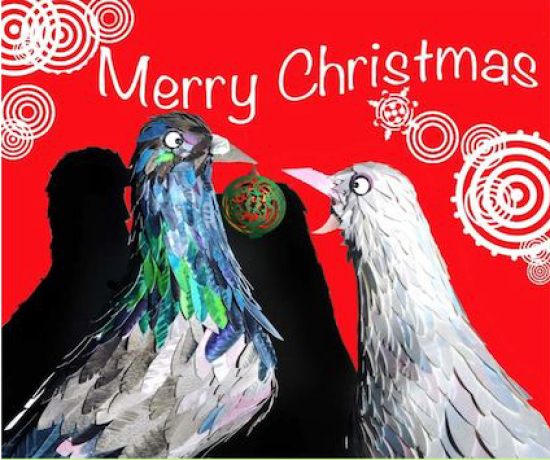