‘Australian indie producer Aquarius Films is to develop and produce a comedy drama series adapted from the acclaimed feminist manifesto book “Fight Like A Girl.”

Aquarius is planning a six-part TV series adaptation with episodes of 30 minutes each, to be created by Ford and Lou Sanz, writer of the upcoming feature film, “Audrey.” No broadcaster or streaming platform has been announced. 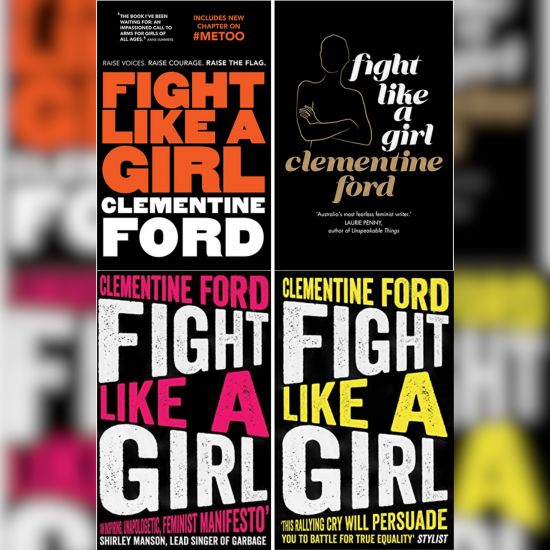