'When Souls Tear' by Karen Ginnane

Magic, mystery and darkness – a gripping fantasy-adventure series for lovers of Philip Pullman’s Northern Lights. In the page-turning finale to this enthralling duology, Ava’s developing powers must help her save two worlds.

It’s 1858, Ava is back in London and time snatchers are still at large. Ava is no closer to completing the task her dying mother set her – destroying the remaining time snatchers and ending snatching in two worlds. With her father and Phoebe suffering the effects of being torn and Jack back in Donlon, Ava is on her own. She finds that even her developing powers as Time Daughter are not enough to fight a new foe – who has terrifying, destructive abilities and ambitions of absolute power. 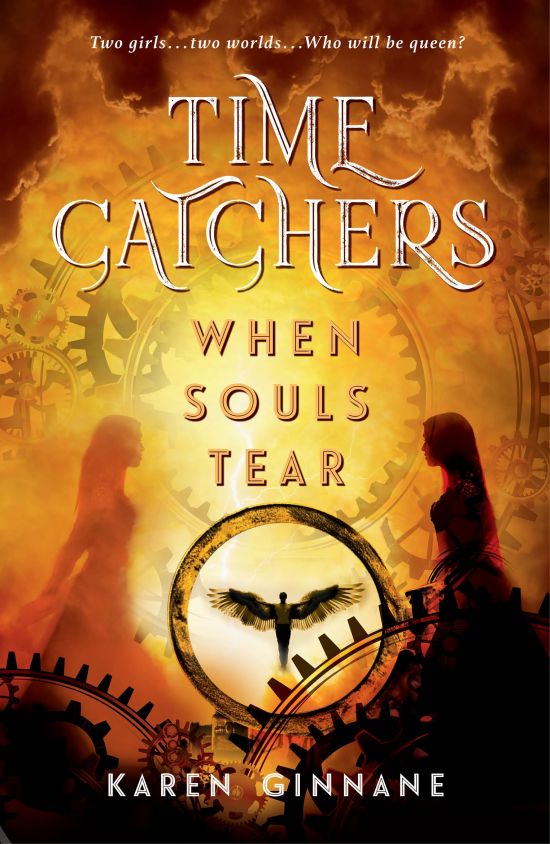