A bold and expansive history that traces the changing and contested project of Australia’s national story. You will think about this country differently after reading this book.

A few years ago Anna Clark saw a series of paintings on a sandstone cliff face in the Northern Territory. There were characteristic crosshatched images of fat barramundi and turtles, as well as sprayed handprints and several human figures with spears. Next to them was a long gun, painted with white ochre, an unmistakable image of the colonisers. Was this an Indigenous rendering of contact? A work of history?

Each piece of history has a message and context that depends on who wrote it and when. Australian history has swirled and contorted over the years: the history wars have embroiled historians, politicians and public commentators alike, while debates over historical fiction have been as divisive. History isn’t just about understanding what happened and why. It also reflects the persuasions, politics and prejudices of its authors. Each iteration of Australia’s national story reveals not only the past in question, but also the guiding concerns and perceptions of each generation of history makers.

Making Australian History is bold and inclusive: it catalogues and contextualises changing readings of the past, it examines the increasingly problematic role of historians as national storytellers, and it incorporates the stories of people. 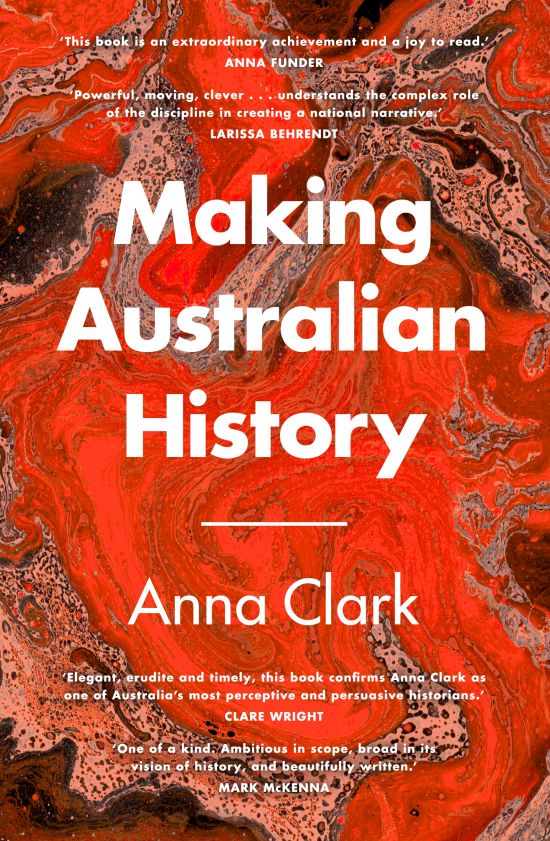