'The Mother' by Jane Caro

Just like the garden, the fuse box, the bills, bin night and blown light bulbs, this was just something else she’d now have to take care of herself.

In response to escalating and almost daily media reports of incidents of horrifying family violence, feminist icon and fearless commentator Jane Caro has written a stunning novel that asks what any of us might do when faced with a threat to the people we hold most dear.

Miriam Duffy is a respectable North Shore widow, real estate agent and devoted mother and grandmother. She was thrilled when her younger daughter, Ally, married her true love, but as time goes by Miriam watches in disbelief and growing fear as Ally’s perfect husband starts controlling her and their children, and cutting them off from the rest of the world. As the situation escalates and the law proves incapable of protecting them, Miriam is faced with an unthinkable decision. But she will do anything for the people she loves most in the world. Wouldn’t you? 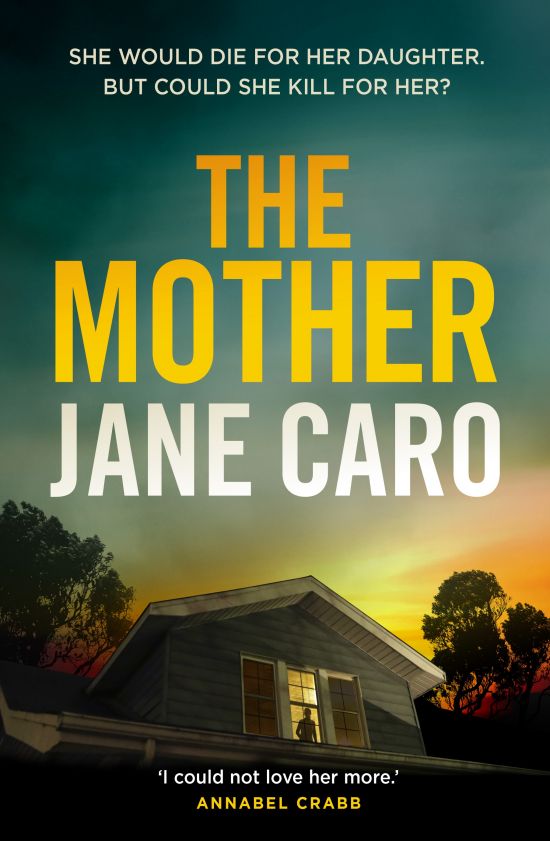