August 1944. The war is finally turning against Hitler, but he has one last secret weapon: flying bombs, sent to destroy the City of London. But Christopher only cares about solving the riddle of the phoenix ring. He journeys back to its source: early Roman Londinium, now surrounded on all sides by the armies of the British queen, Boudica. With help from a slave girl, Fortunata, Christopher learns the secrets of the ancient Roman fire-watchers, the Vigiles: but unknown to him, a sinister figure from 1666 has followed him through time. The chase takes Christopher and Fortunata through the battle for Londinium, then across the centuries, to a rebuilt 17th century London where Christopher and his friends finally untangle the truth. 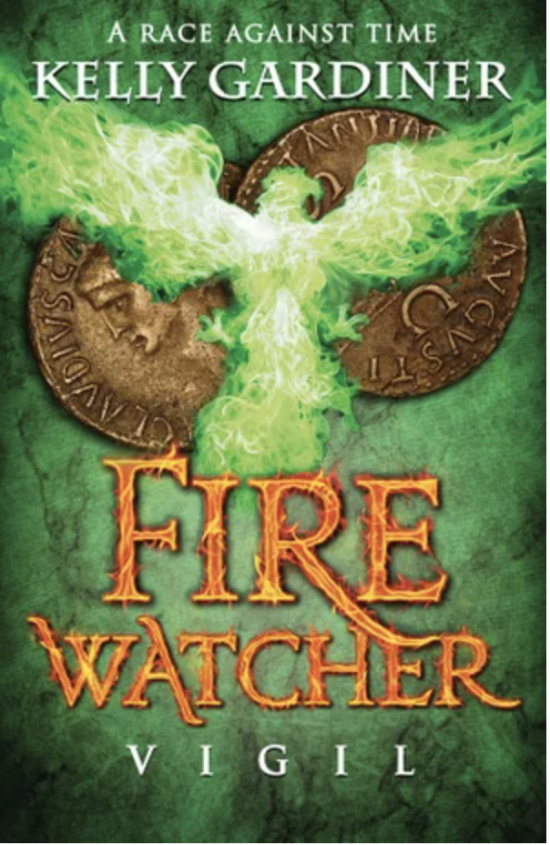