On the evening of September 22, 1998, three teenage girls venture out for a night of mischief in the coastal town of Blairgowrie. But only two return . . . For over twenty years the disappearance of fifteen-year-old Cecilia May remains a baffling cold case – until human bones are discovered on an isolated beach.

Now it’s up to Detective Emmett Corban and his team to dig up decades of trauma, and find the missing piece of an investigation that’s as complex as it is tragic.

Does the answer lie with the only suspect, a registered sex offender who confessed, then immediately provided a rock-solid alibi? Or with the two teen survivors – neither of whom can keep their story straight?

But the police aren’t the only ones hunting for the truth: someone else has arrived in the seaside town. And she’s prepared to do whatever it takes to find her own version of justice… 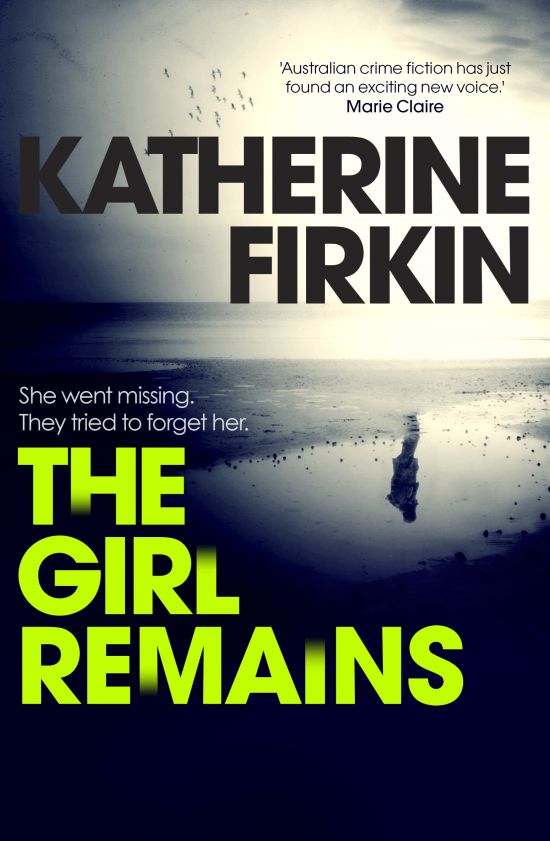