'How to Write the Soundtrack to Your Life' by Fiona Hardy 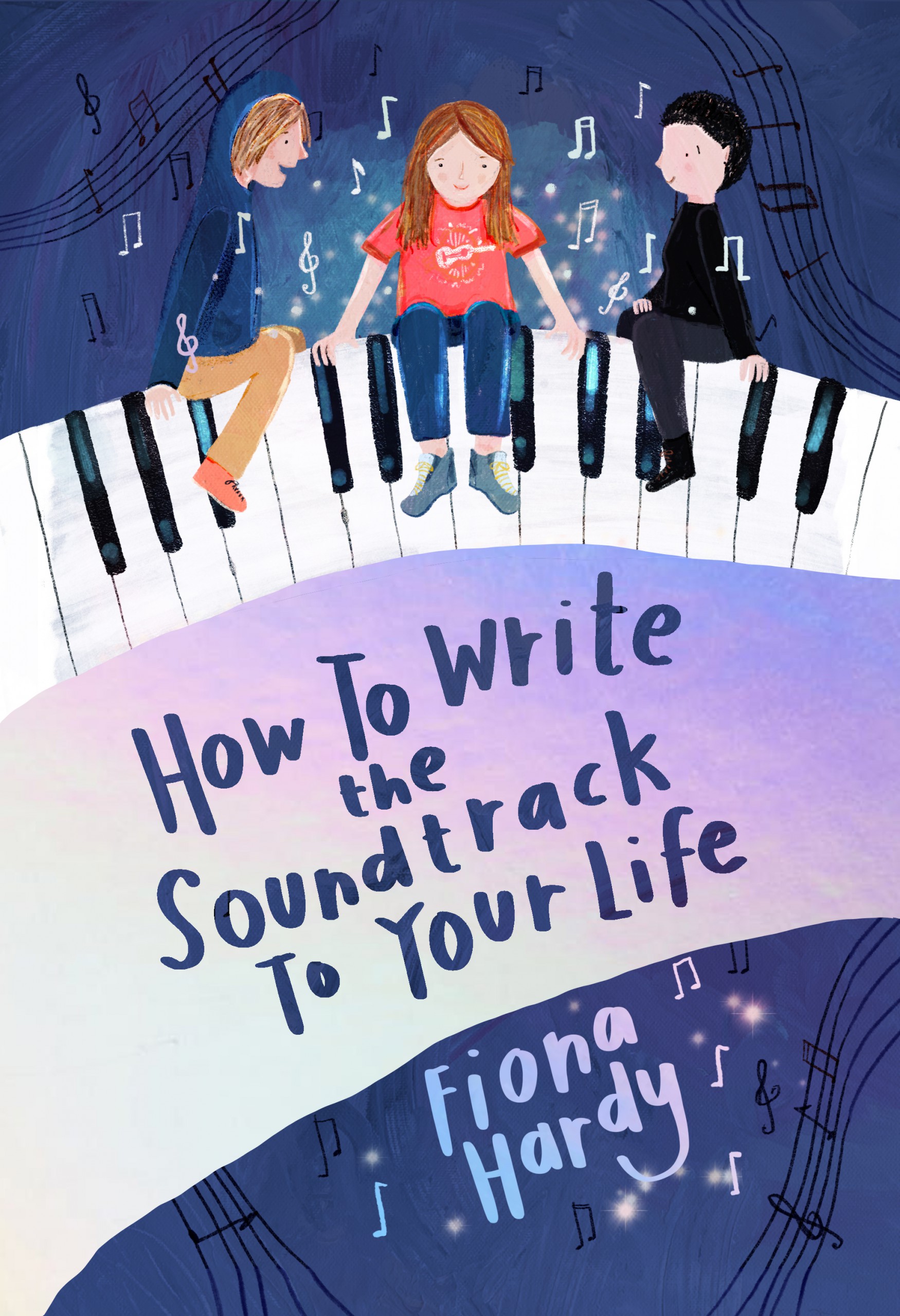 Murphy Parker is going to be a songwriter – if she can ever find the courage to let anyone hear her music. When Murphy dares to play one of her songs in a music class, she’s shocked by how much her classmates love it. And her. That is, until the next day, when they hear a suspiciously similar tune and accuse Murphy of stealing.

Someone is playing Murphy’s music and claiming it as their own. But who? And why? Desperate to clear her name and reclaim her songs, Murphy makes an unlikely alliance. But it turns out that friendship might be even more complicated than tracking down a song thief…

How to Write the Soundtrack to Your Life

« 'We Love You, Magoo' by Briony Stewart