Erin is looking forward to schoolies, at least she thinks she is. But her plans are going awry. She’s lost her job at Surf Shack after an incident that clearly was not her fault, and now she’s not on track to have saved enough money. Her licence test went badly, which was also not her fault: she followed the instructor’s directions perfectly. And she’s missing her brother, Rudy, who left almost a year ago. But now that she’s writing letters to him, some things are beginning to make sense. 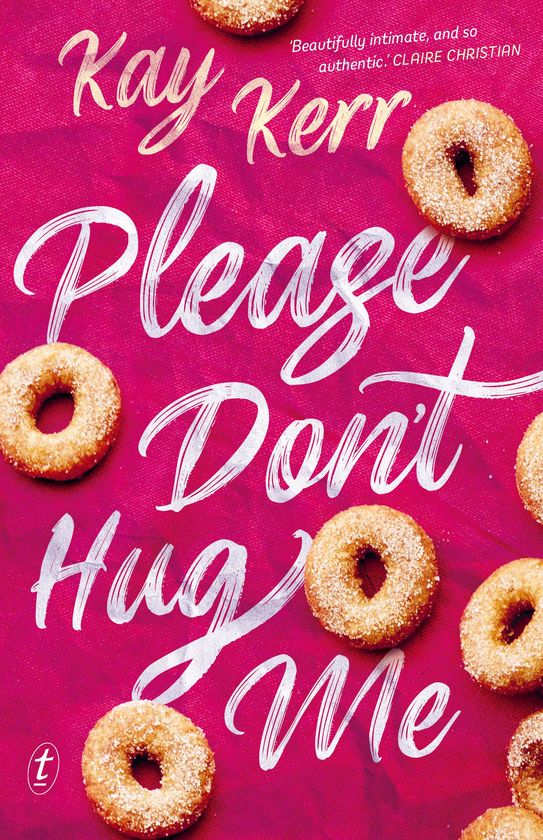