The Year the Maps Changed

‘I was eleven when everything started and twelve by the end. But that’s another way maps lie, because it felt like the distance travelled was a whole lot further than that.’

Sorrento, Victoria – 1999
Fred’s family is a mess. Her mother died when she was six and she’s been raised by her Pop and adoptive father, Luca, ever since. But now Pop’s had to go away; Luca’s girlfriend, Anika, and her son have moved in; and Fred’s just found out that Anika and Luca are having a baby of their own. More and more it feels like a land-grab for family and Fred is the one being left off the map.

Even as the world feels like it’s spinning out of control, a crisis from the other side of it comes crashing in. When 400 Kosovar-Albanian refugees arrive in the middle of the night to be housed on an isolated headland not far from Sorrento, their fate becomes intertwined with the lives of Fred and her family, as she navigates one extraordinary year that will change them all.

The Year the Maps Changed 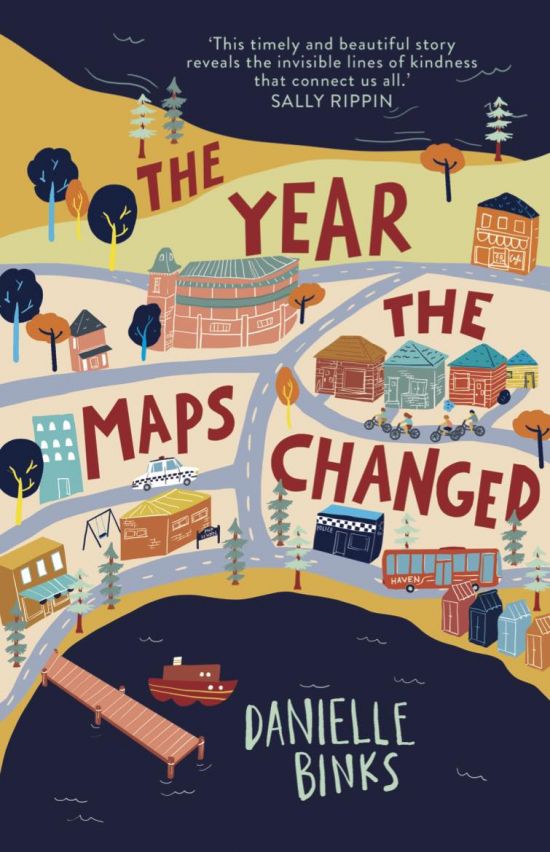