Berlin, 1936. Ernst Schäfer, a young, ambitious zoologist and keen hunter and collector, has come to the attention of Heinrich Himmler, who invites him to lead a group of SS scientists to the frozen mountains of Tibet. Their secret mission: to search for the origins of the Aryan race. Ernst has doubts initially, but soon seizes the opportunity to rise through the ranks of the Third Reich.

While Ernst prepares for the trip, he marries Herta, his childhood sweetheart. But Herta, a flautist who refuses to play from the songbook of womanhood and marriage under the Reich, grows increasingly suspicious of Ernst and his expedition.

When Ernst and his colleagues finally leave Germany in 1938, they realise the world has its eyes fixed on the horror they have left behind in their homeland. 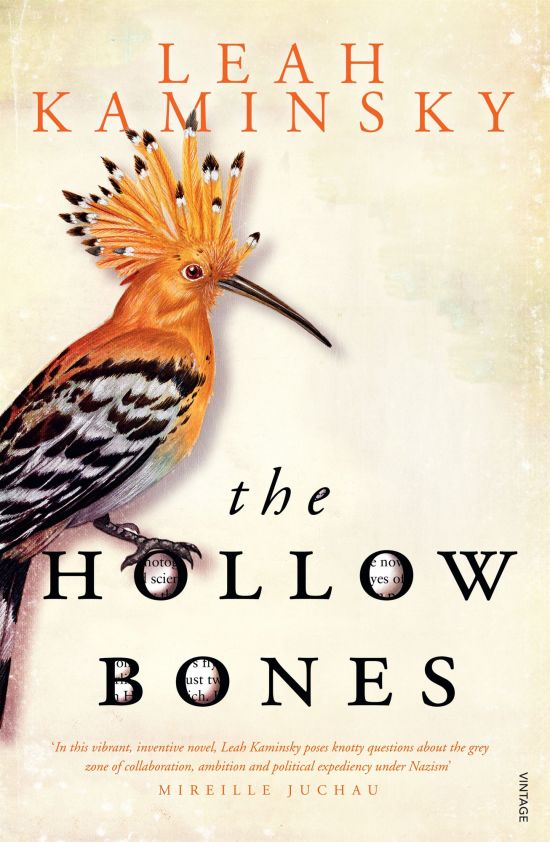