By S A Jones

The Handmaid’s Tale meets The Natural Way of Things at a cocktail party thrown by Anais Nin.

A psychological examination of the dark heart of modern masculinity. The Fortress explores what male sexual submission looks like and how a female civilisation might operate. It wants to know if readers can be aroused by sex scenes that have nothing to do with female objectification – and even if such arousal is possible. It asks questions about consent, power, love and fulfilment in a pacey, explicit and confronting read.

The Fortress is about Jonathon Bridge, a successful businessman with a corner office, tailored suits and impeccable pedigree. When Jonathan’s pregnant wife discovers his indiscretions, and mistreatment of women, they agree that he should enter the self-sustaining city-state called The Fortress, where the indigenous inhabitants – the Vaik – are all women. While Jonathon enters voluntarily into The Fortress as a supplicant, in a bid to salvage his strained relationship, he is utterly unprepared for what will happen to him over the course of the year – not only to his body, but his mind and his heart.

Angela Meyer, Commissioning editor at Bonnier Australia calls it a ‘stunning, speculative novel, equal parts entertaining and moving, and one of the first books I’ve encountered with truly autonomous female characters’.
The Fortress will be released in April 2018. 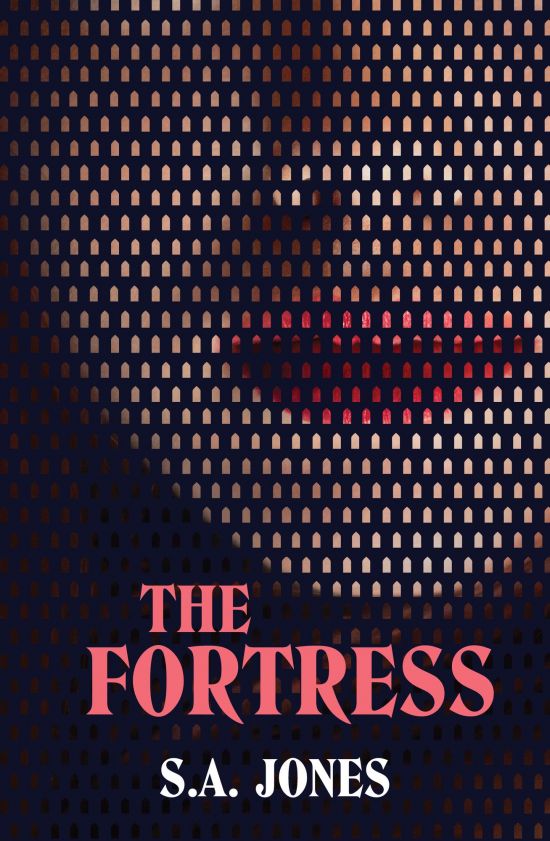