Does Sienna still have time to play for the Gems?

Sienna is crazy about netball, especially about playing Goal Keeper. But Sienna’s other passion is horseriding, and when her Uncle lends her a beautiful palomino to ride at Pony Club, Sienna is ecstatic. That is, until she realises that between netball and horseriding, she barely has a spare minute. Soon, Sienna is exhausted and both her schoolwork and netball skills are suffering. She’s even starting to lose her trademark sense of humour!

Will Sienna find a way to balance her hobbies and chase her dream of becoming a great Australian defender? 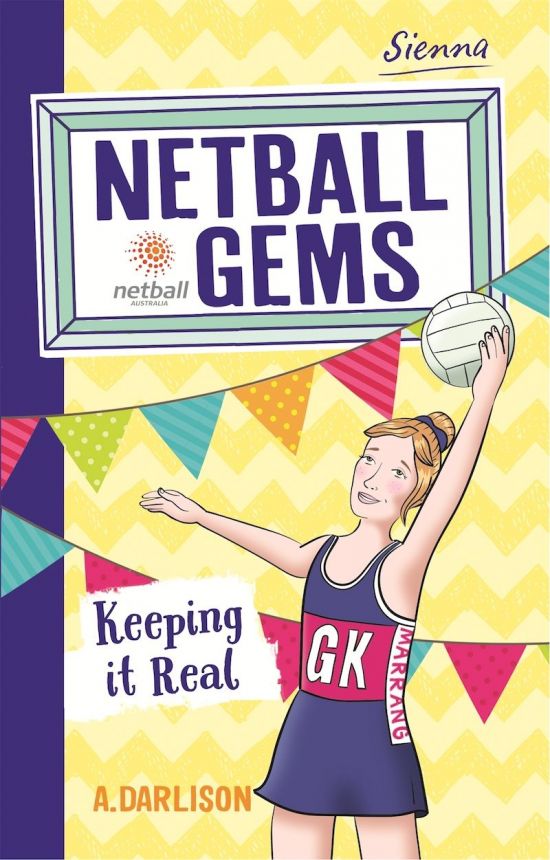