Sea Legs – Guy Grieve
Writer/adventurer Guy Grieve convinces his wife to break from their domestic routine on the Isle of Mull in Scotland and take their two sons on a sailing expedition. Only problem is Guy has almost zero sailing experience. Undaunted, they re-mortgage the house and buy a yacht, Forever and embark on a family voyage like no other.

The Forgotten Rebels of Eureka – Clare Wright
The Eureka Stockade is one of Australia’s key historical milestones, yet the story has always been told as if half the participants weren’t there. As Clare Wright reveals in this ground-breaking, award winning tale, women occupied the goldfields in their thousands.

The Other Wes Moore – Wes Moore
Two boys named Wes Moore were born blocks apart in the city of Baltimore, within a year of each other. Both grew up fatherless and had difficult childhoods. Both ran into trouble with the police. So how did one go on to become a Rhodes Scholar, decorated war veteran, White House fellow and business leader, while the other ended up in prison serving a life sentence for murder? 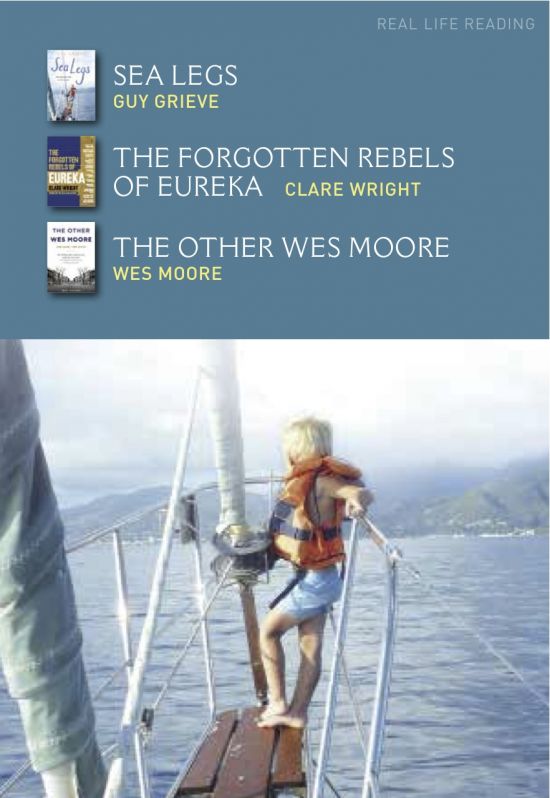