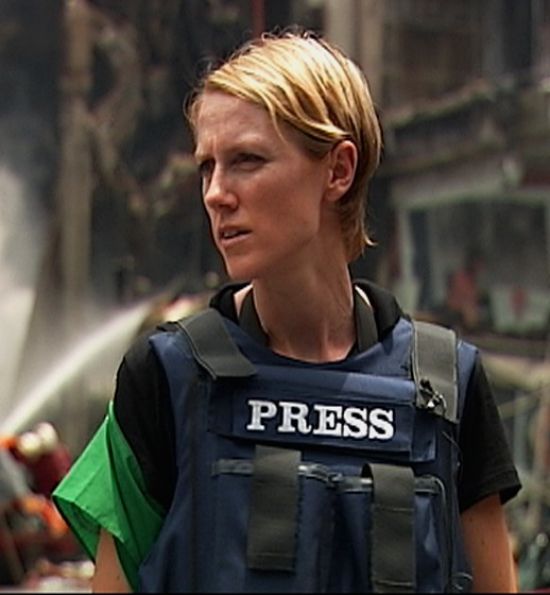 Current ABC Southeast Asia correspondent covering 9 countries in Southeast Asia for the Australian Broadcasting Corporation – TV, Radio and Online.
As Africa correspondent from 2005-2007 Zoe frequently filmed her own television reports and often travelled alone, editing and sending material back to Australia via satellite phone from remote locations. Zoe spent a year living and working in Phnom Penh, Cambodia in 2009 being a mum and sometimes covering the Khmer Rouge war crimes trials for the ABC. Zoe has been the ABC’s Southeast Asia correspondent since the beginning of 2010. She and her family are based in Bangkok.
Her first book, featuring stories from her various postings in the world’s hot spots will be published by ABC-HarperCollins in 2014. 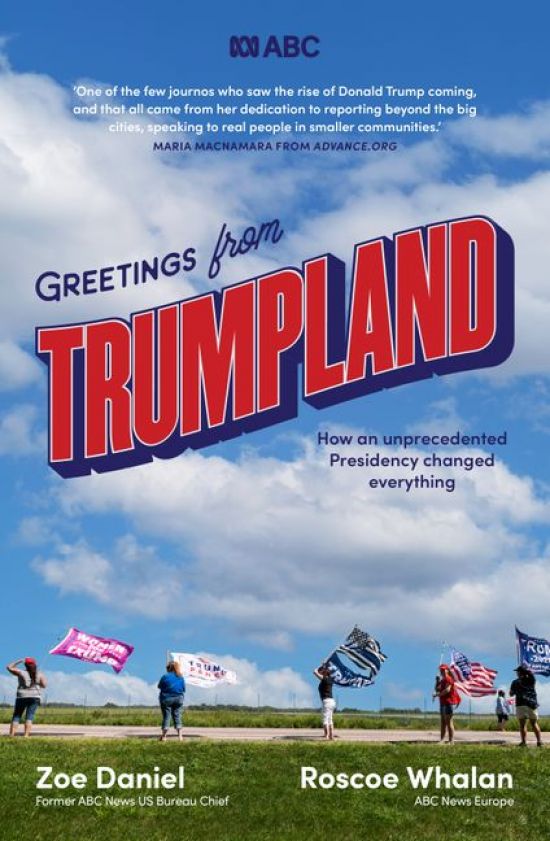 Greetings from Trumpland: How an unprecedented Presidency changed everything by Zoe Daniel and Roscoe Whalan 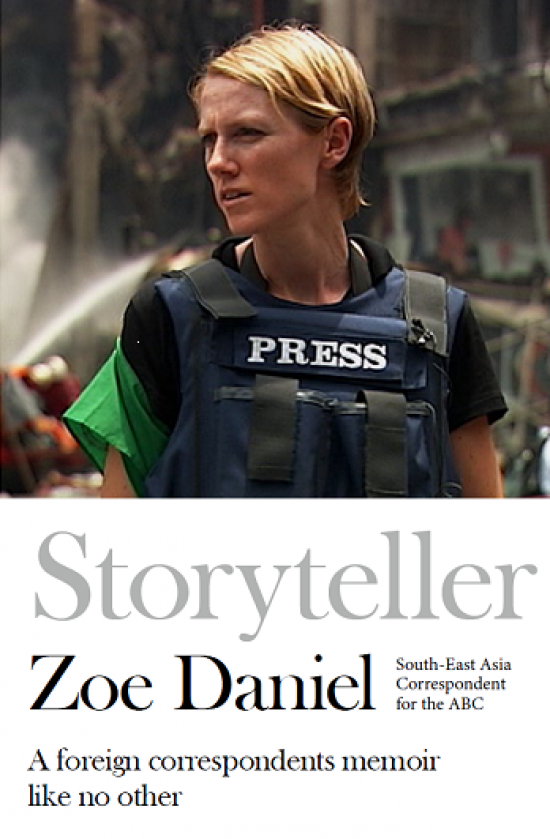 Zoe Daniel is the ABC’s South-East Asia correspondent, based in Bangkok with her husband and young family.