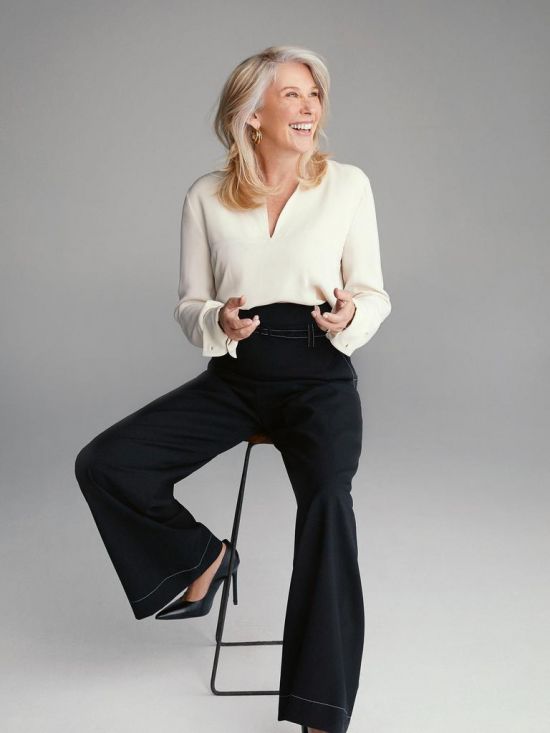 Tracey Spicer AM BBus(Comm) GAICD is a multiple Walkley Award winning author, journalist and broadcaster who has anchored national programs for ABC TV and radio, Network Ten and Sky News.

The inaugural national convenor of Women in Media, Tracey is one of the most sought-after on stage and online keynote speakers and emcees in the region. In 2019 she was named the NSW Premier’s Woman of the Year, accepted the Sydney Peace Prize alongside Tarana Burke for the Me Too movement, and won the national award for Excellence in Women’s Leadership through Women & Leadership Australia. 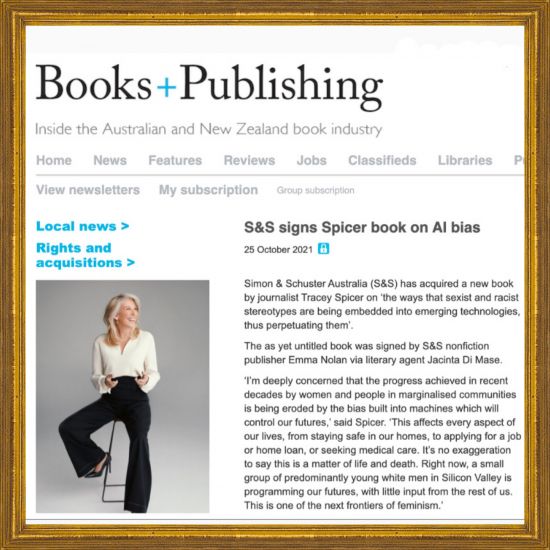