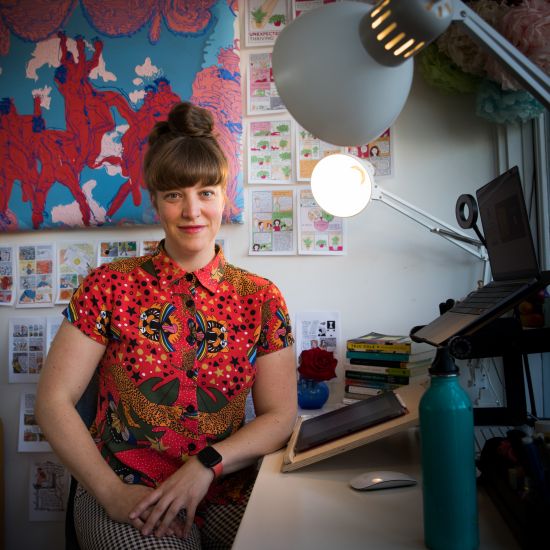 As a neurodivergent person Sarah is drawn to explore the idiosyncrasies of how we attempt to know ourselves and navigate the world, given the contradictions, paradoxes, and complexities that we are all part of. Recurring themes in her work include teasing out the wonder and absurdity of the everyday. And how messy, non-linear lived experience intersects with the linear rigours of scientific, philosophical, and critical knowledge.

She is currently working on her debut graphic novel “Eventually Everything Connects”, a collection of visual essays exploring the joys and pains of living and trying to make sense of things in a hypercomplex world. 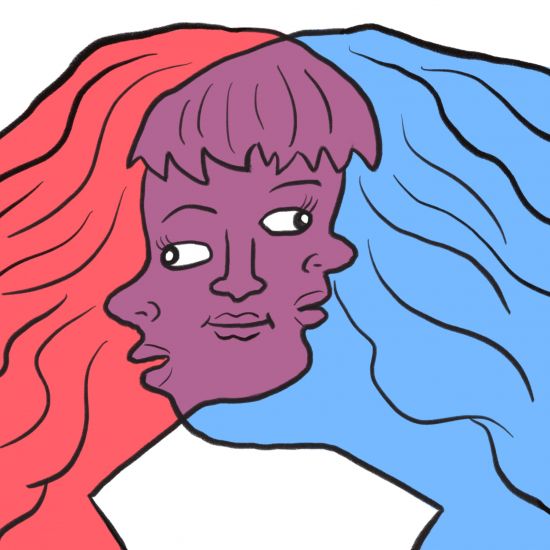