Phil Cummings has written over sixty books for children. He is an ambassador to the Premier’s Reading Challenge in South Australia and an ambassador for the National Year of Reading in 2012.

In 2008 his novel Danny Allen was here, a book based on Phil’s childhood memories of growing up in a small country town, was shortlisted for the prestigious children’s literature awards at the Adelaide festival of Arts. In 2012 The SA Festival of Music commissioned John Schumann to write a suite of songs based on Danny Allen was here. This saw 300 primary school choirs perform in over twenty concerts at the Adelaide Festival Theatre and regional theatres. Phil’s next book Anzac Biscuits illustrated by Owen Swan is to be published by Scholastic in March 2013. 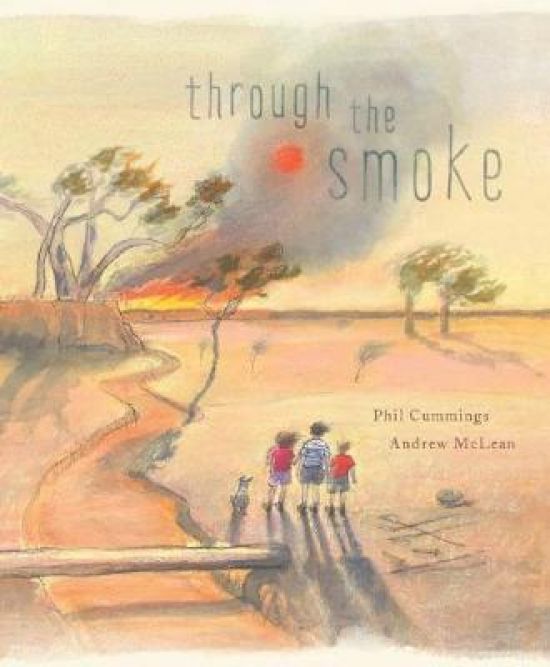 'Through the Smoke' by Phil Cummings , illustrated by Andrew McLean 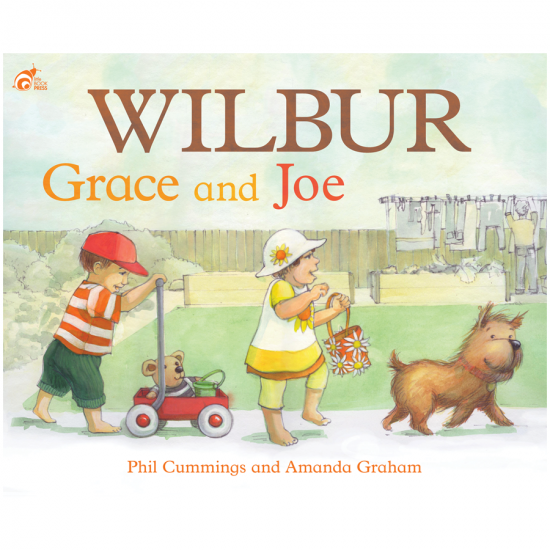 Revised and updated edition of this heart-warming story following the tale of Wilbur, Grace, and Joe. 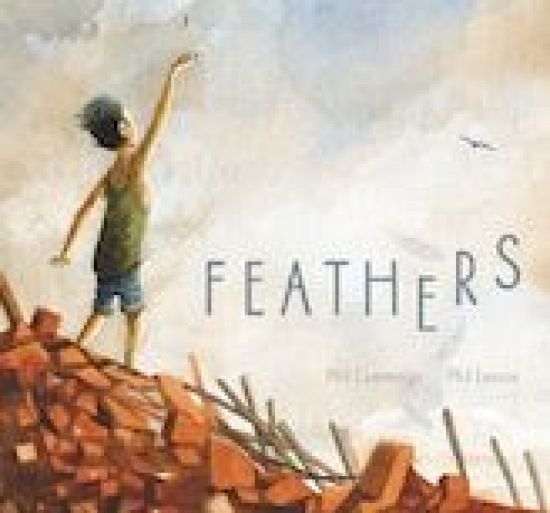 The sandpiper stretched its wings in the chilling breeze. It knew it was time to leave…so it took flight. Follow the feathers as they fall along this exquisite journey of heartache, hope and home. 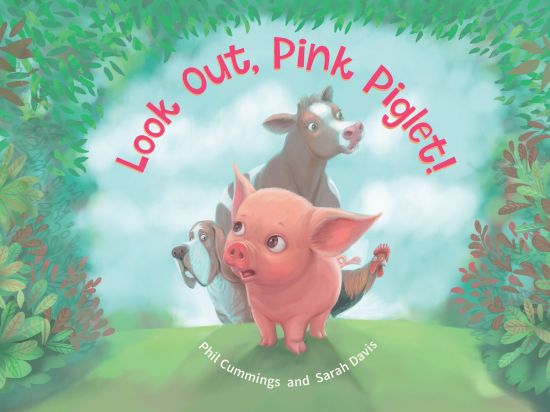 Tiny-yet-courageous Pink Piglet helps his friends and faces up to a monster – that turns out to not be scary at all. 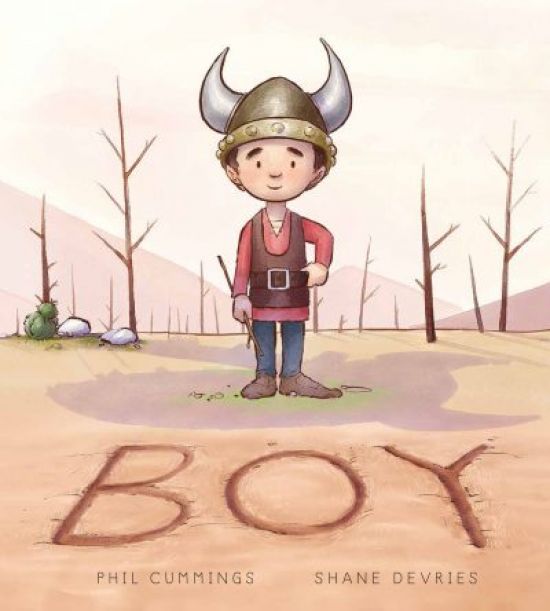 The king’s battles with the dragon were always mighty and loud…CLING CLANG CLONG! ROAR!
Boy lived in a silent world and couldn’t hear the fighting. But Boy could see the fear around him…and how everyone would be much happier without it. 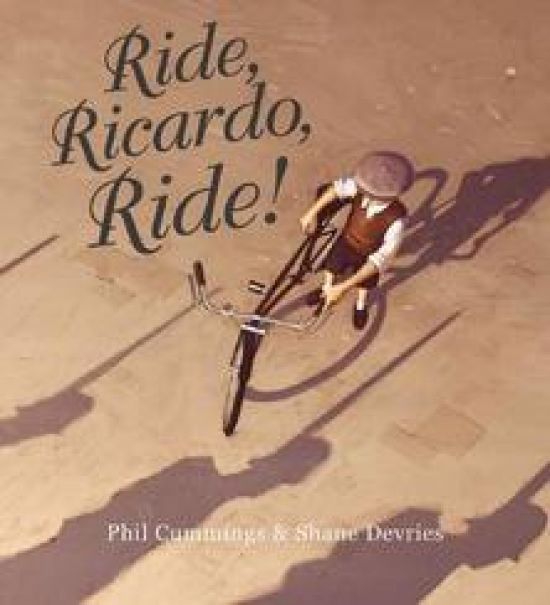 Shortlisted for the CBCA 2016 Picture Book of the Year Award. Ricardo loved to ride his bike through the village. He rode under endless skies, quiet and clear. He rode every day … But then the shadows came. 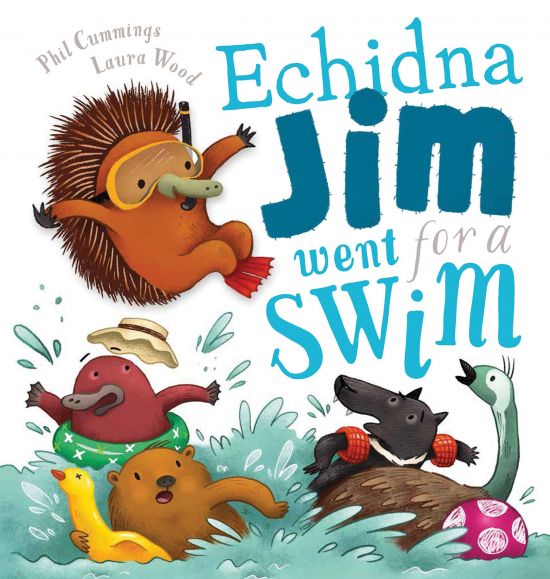 Echidna Jim Went for a Swim

It’s a fun day at the beach for all the animals! They splash and surf and paddle and bob. But what will happen when prickly Echidna Jim goes for a swim? 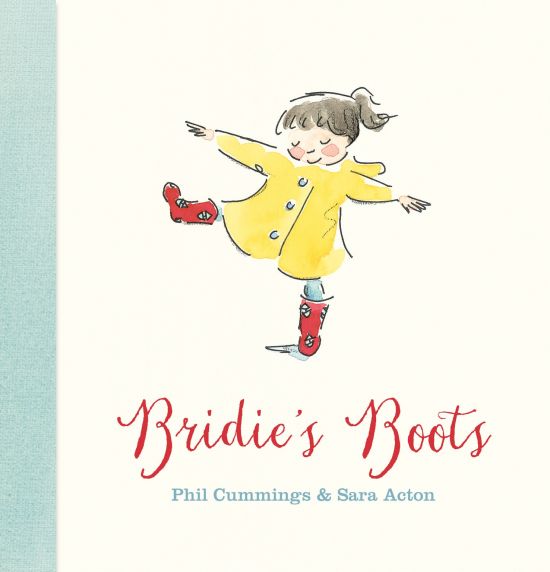 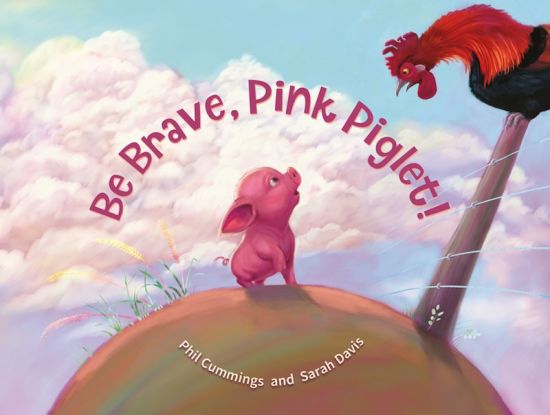 A piglet’s delightful adventure shows that trying new things can be rewarding and fun. 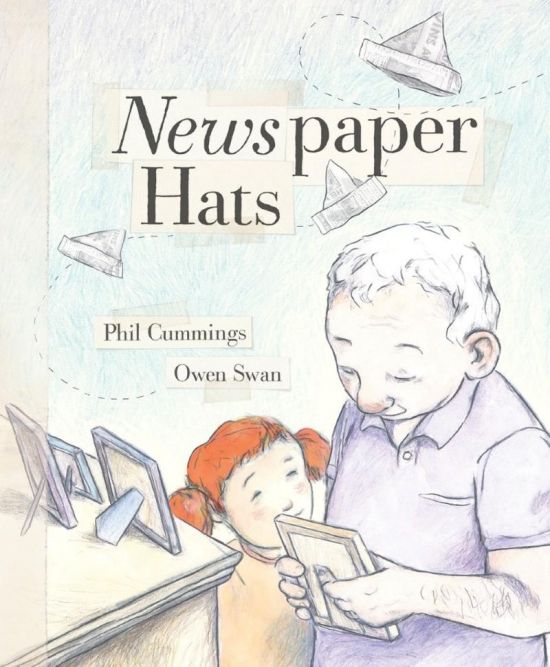 Grandpa remembers many things from long ago, but he has trouble remembering his granddaughter, Georgia. 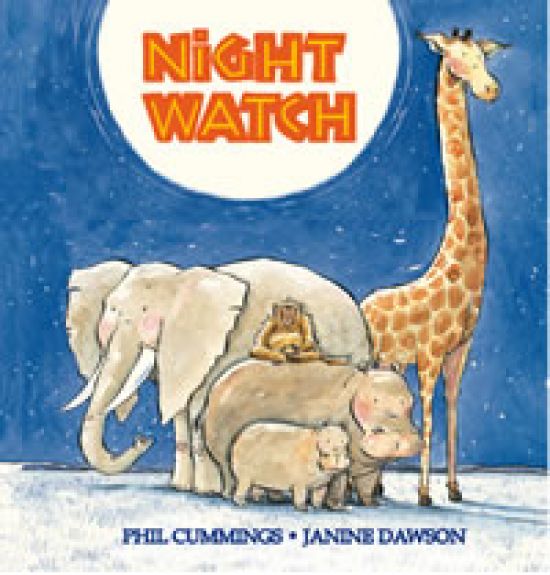 Giraffe, Elephant, Hippo and Baboon all live by the lake, happily going about their own business, until one day Giraffe spies the shadow of Lion… 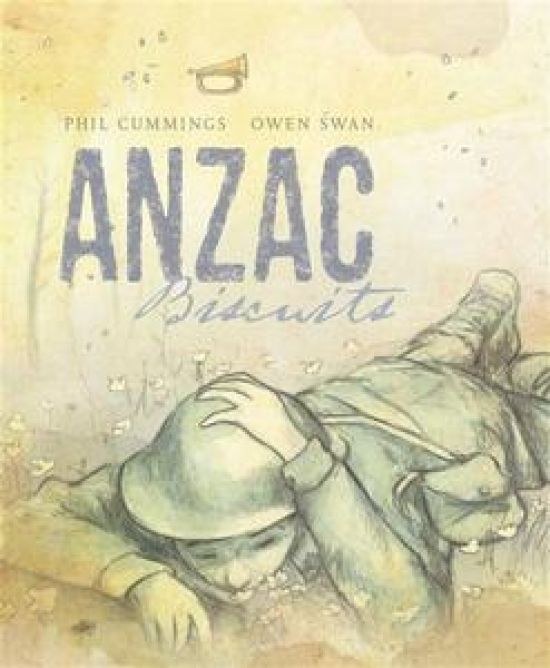 Rachel is in the kitchen, warm and safe. Her father is in the trenches, cold and afraid. When Rachel makes biscuits for her father, she adds the love, warmth and hope that he needs… 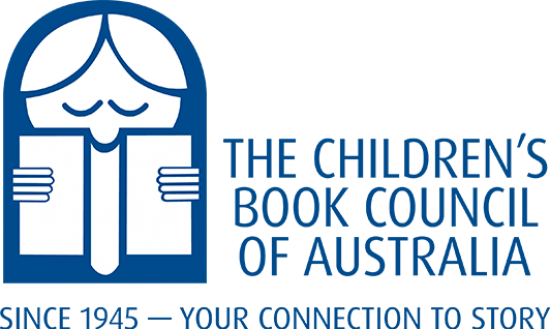 The shortlists for this year’s Children’s Book Council of Australia (CBCA) Book of the Year Awards were announced at the CBCA Conference Sydney, 20 May 2016. 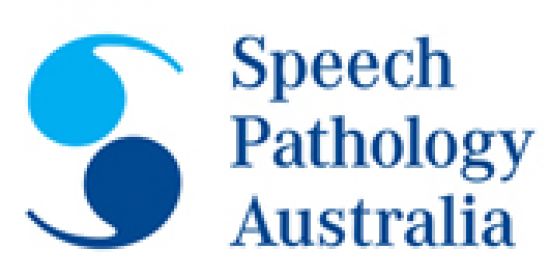