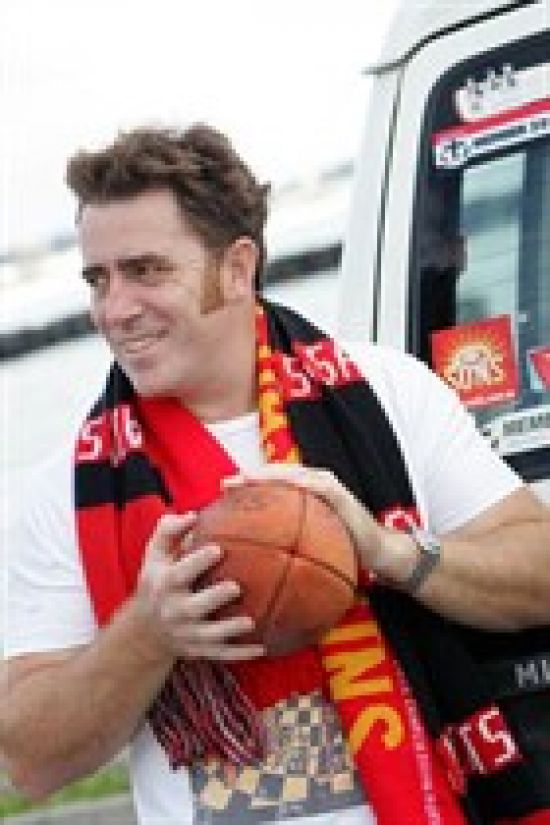 It took Matt Webber the better part of a decade to realise a listless existence as an unimaginative litigation lawyer wasn’t making him very happy. Things turned for the better when he ditched the timesheets and began scribbling for a sporadic quid. And when an impromptu conversation with Gold Coast Suns CEO Travis Auld on a plane home from the 2009 AFL Grand Final morphed into a year as the club’s in-house scribe, well, Christmas arrived early and things just fell into place. House of the Rising Suns, a from-the-outer analysis of the Gold Coast Suns’ first year in the AFL, will be Matt’s first book. Matt is married to the unflinchingly supportive Samantha. They have two daughters, Daisy and Peggy. 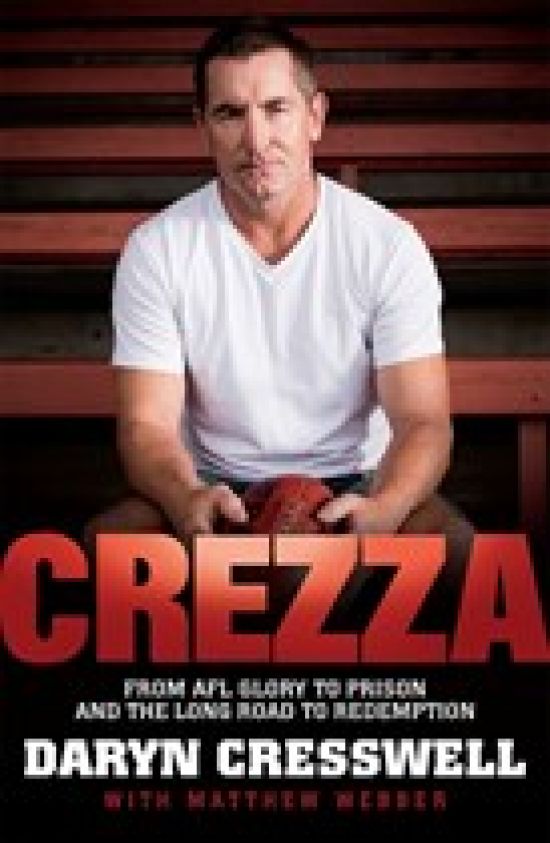 CREZZA: From AFL glory to prison and the long road to redemption

From football fame to a prison term: how the ex-Sydney Swan is rebuilding his life. 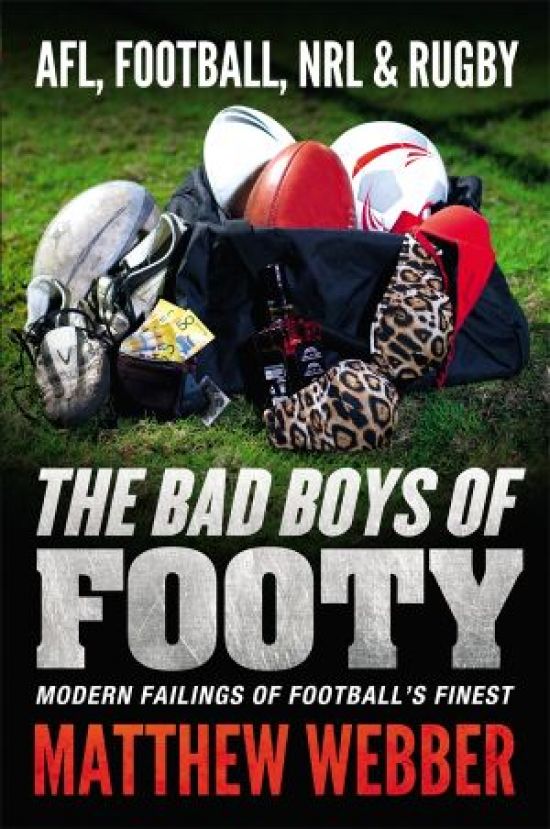 The Bad Boys of Footy