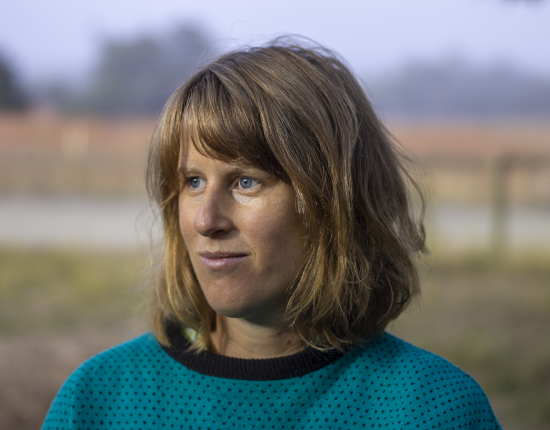 Lauren Burns is an aeronautical engineer, advocate and writer who grew up in Melbourne and currently resides in Bunurong country in Inverloch, Victoria. She has a PhD in aerospace engineering, holds a pilots licence, and is the author of Triple Helix (UQP, 2022), a donor-conceived memoir that combines a detective drama with an emotional exploration of the psychology of identity and family within the framework of the fertility industry.

Since discovering at age twenty-one that she is donor conceived she has worked to elevate personal stories to communicate to the public and policy makers the complex issues that can arise from assisted reproductive treatment for the people created. She has appeared extensively across print, radio and television media including SBS’s Insight, ABC Radio’s Law Report, The Drum and Fairfax newspapers. In 2014 her story was profiled in a two-part episode of Australian Story titled ‘Searching for C11’, which won the Walkley award for Social Equity Journalism. From 2016 to 2019 Lauren was a board member of the Victorian Assisted Reproductive Treatment Authority (VARTA), which is responsible for the regulation and oversight of Victorian assisted reproductive treatment clinics. She was the first ever donor-conceived person appointed to this position. 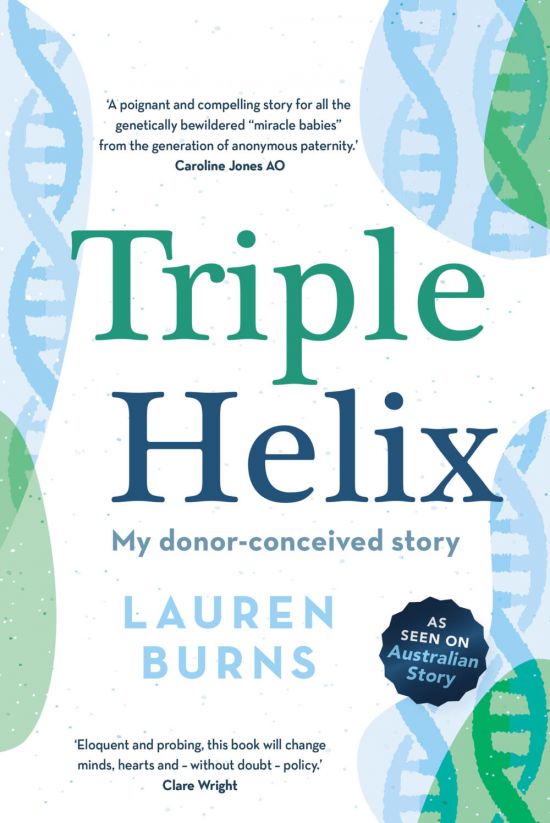 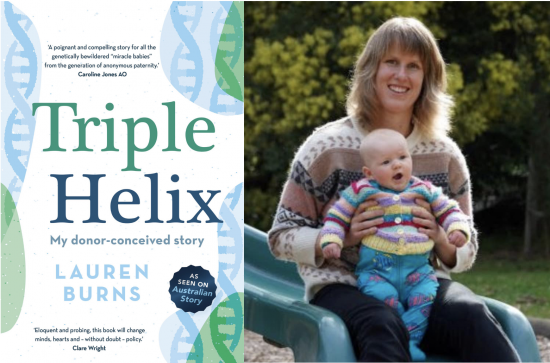 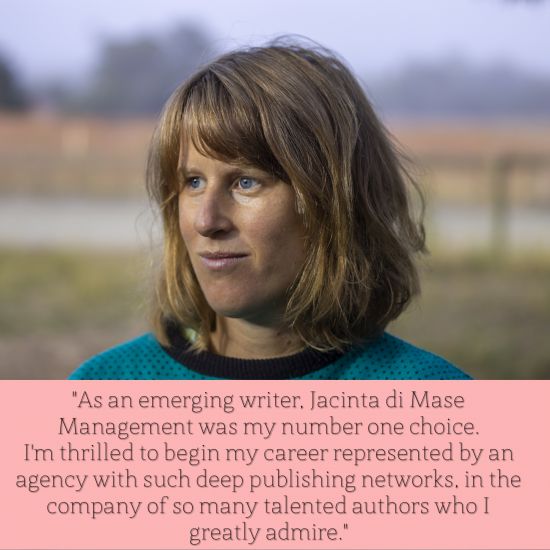