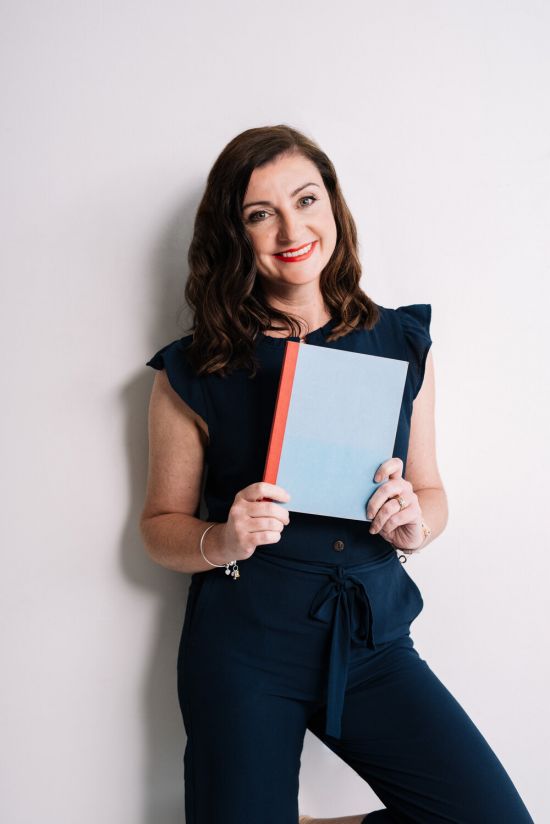 Kylie Orr writes about everything from the stages of underwear in marriage to why telling women to stop being so emotional is a death wish. Over the past fifteen years, her feature articles have been published across Australia’s main media sites, Fairfax and News Ltd. She believes these musings justify the English major in her Bachelor of Arts degree.

In 2017, Kylie was delighted to partner with Lake Press who published four titles in her children’s book series, ‘Whose Hat?’ ‘Whose Pants?’ ‘Whose Shoes?’ ‘Whose Bag?’ The books were sold throughout Australia and Canada.

Kylie’s debut novel ‘The Fundraiser’ – a compelling contemporary story with a dark edge – is due out mid-2022 with HQ Fiction (HarperCollins) and her subsequent novel ‘The Unravelling’ will follow a year later.

Kylie lives on the side of a cliff in Victoria’s Dandenong Ranges. She shares the space with her four children and just the one husband.