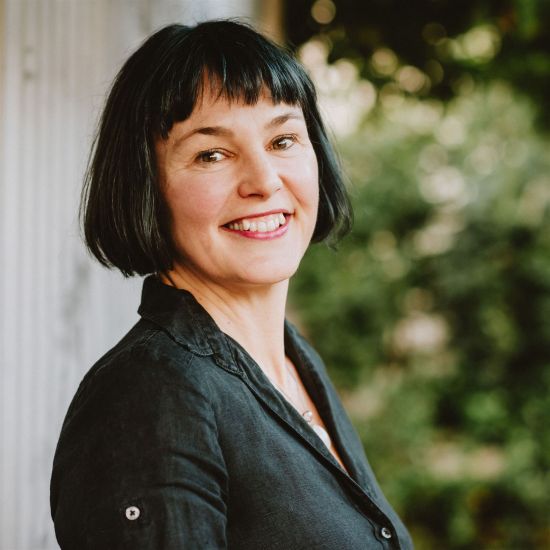 Karen Ginnane self-published ahead of the curve at the age of 10 in her hometown of Perth. Since ‘A Horse Named Ginger’ was released, she’s written short stories for adults and children and a YA speculative historical fiction novel (the first in a series) set in Victorian London – with all its frenzy, speed and technology – and a twisted shadow city that shares the same DNA. She’s passionate about putting female voices on the page and about stories that explore diverse voices. She also relishes uncovering the strange and tilted within a tale and finds that place is often also character.

She’s been variously employed as a freelance copywriter, a marketing director for Paramount Pictures in London, a grain weighbridge operator in rural WA, a swimming teacher, a life model, on a boat in Chile and as an English teacher in Japan. She works on the family business, a specialist tour operator based in London and Melbourne, and lives in the latter with her husband, two children and a cat.

She tweets as @kjginnane and her online home is www.karenginnane.com 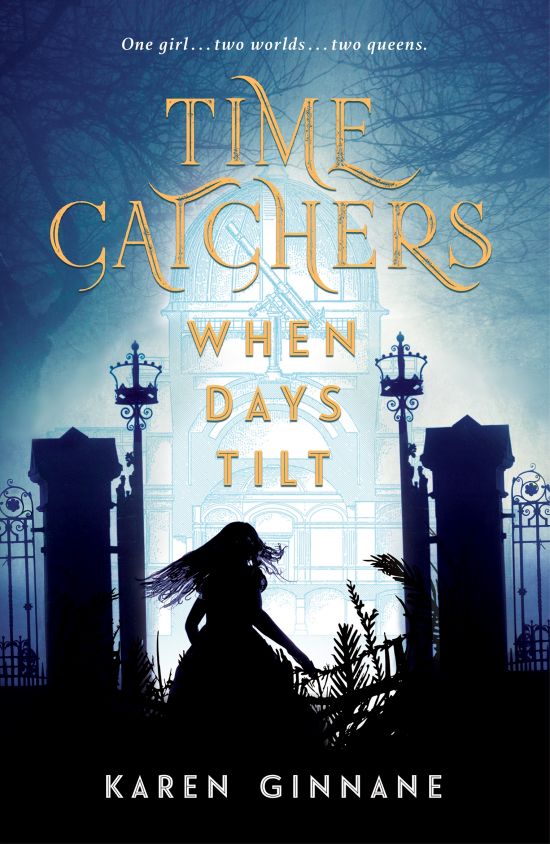 'When Days Tilt' by Karen Ginnane 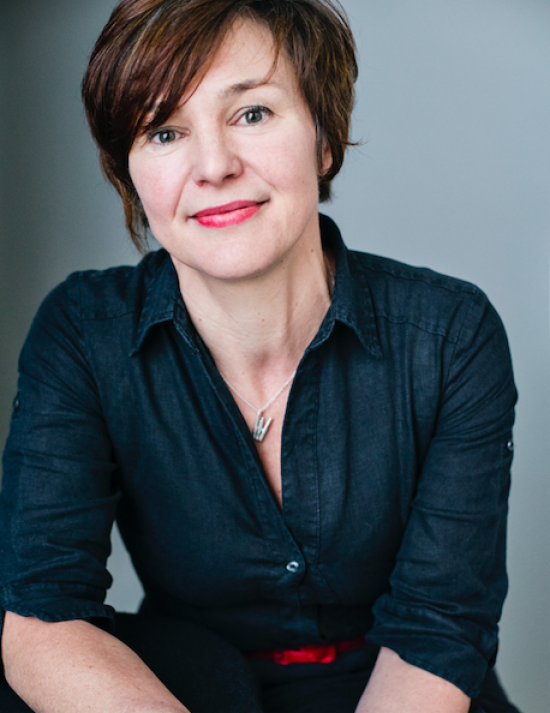