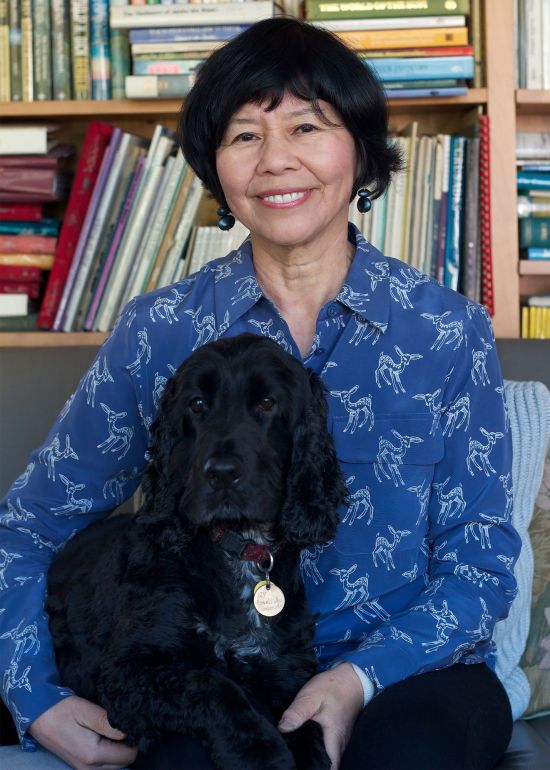 Gabrielle Wang is a multi-award winning author and illustrator born in Melbourne of Chinese heritage. Her maternal great grandfather came to Victoria during the Gold Rush and her father from Shanghai. Her stories are a blend of Chinese and Western culture with a touch of fantasy.
Gabrielle’s first children’s novel, The Garden of Empress Cassia, won the 2002 Aurealis Award, was shortlisted for the Queensland Premier’s Literary Awards, and was a CBCA Notable Book.
The Pearl of Tiger Bay was shortlisted for the 2004 Aurealis Award and The Lion Drummer was a Notable Book in the 2009 CBCA Book of the Year Awards.

A Ghost in My Suitcase won the 2009 Aurealis Award, was a CBCA Notable Book, was shortlisted for the 2011 Sakura Medal and received a Highly Commended in the 2010 Prime Minister’s Literary Awards. This year it will be reissued by Penguin Books Australia along with a sequel, Ting Ting and the Ghost Hunter. 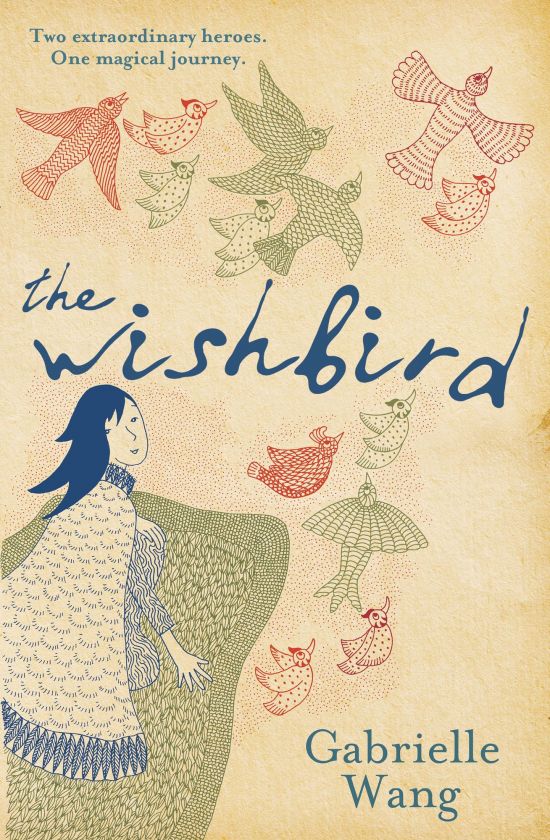 The girl’s hands came up to the bars and she gripped them tightly. She was speaking to Boy with her eyes, pleading for help.