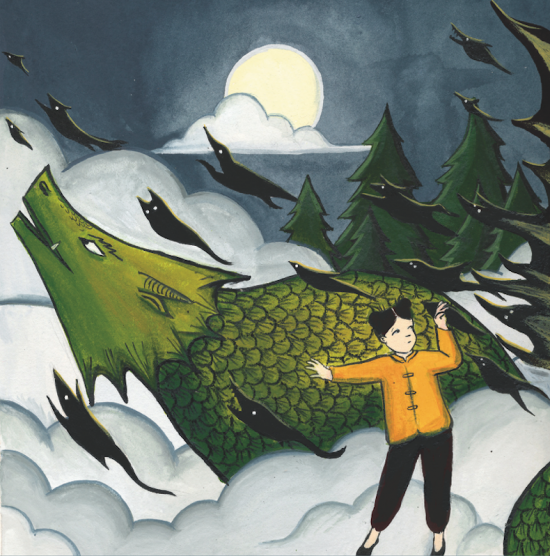 Briony Stewart was born in Perth, W.A, back when Ninja Turtles were ‘the coolest’. With a father in Zoology and an artistic mother, Briony decided she was either going to grow up to be a traveling entomologist or a famous artist like Picasso.

After graduating high school with awards for art and writing, Briony received a scholarship from the Art Gallery of Western Australia towards a double degree in Fine Art and Creative Writing at university. While studying, she developed a passion for children’s literature and illustration and quickly came to admit she preferred the theorems of Calvin and Hobbes to Foucault!

Briony’s first book, Kumiko and the Dragon, was published by U.Q.P soon after she graduated and won the 2007 Aurealis Award for Children’s Short Fiction. Since then, Briony has received an arts grant for artists under 25 to develop as a children’s author and illustrator with the May Gibbs Children’s Literature Trust in Melbourne, has presented at libraries and festivals and has held three successful exhibitions of her illustrated work.

Briony still lives, paints and writes in Perth and proofreads aloud to a black and white rabbit named Winston. 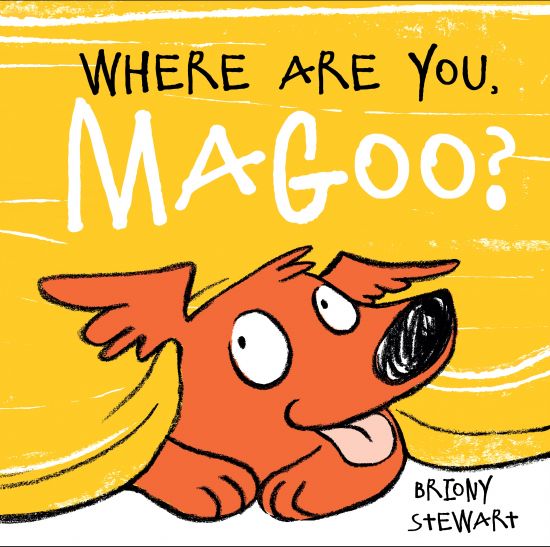 Where Are You, Magoo? 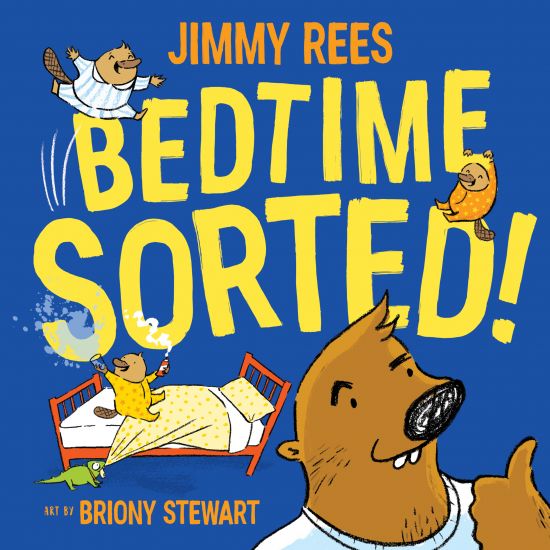 'Bedtime Sorted!' by Jimmy Rees and Illustrated by Briony Stewart 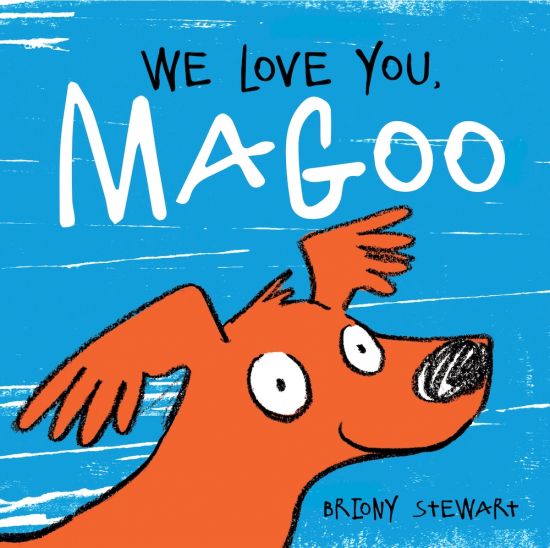 We Love You, Magoo

A perfect read-aloud picture book that captures Magoo’s energy and emotion in every line. 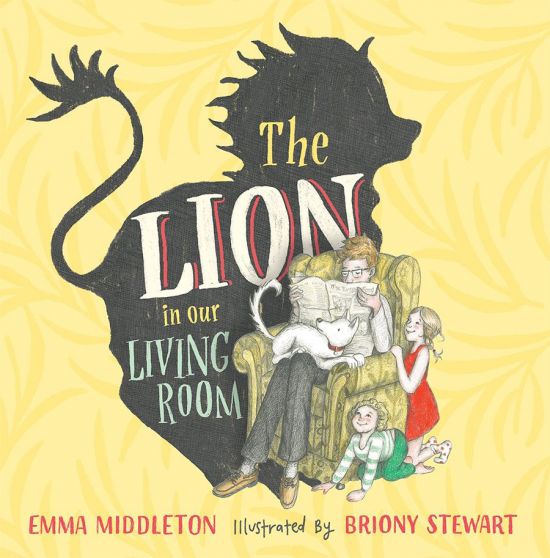 THE LION IN OUR LIVING ROOM

Tom and Tilly wish and wonder, will the lion come? Will he come and visit them for lots of lion fun? Perfect for reading aloud with a playful parent or lion. 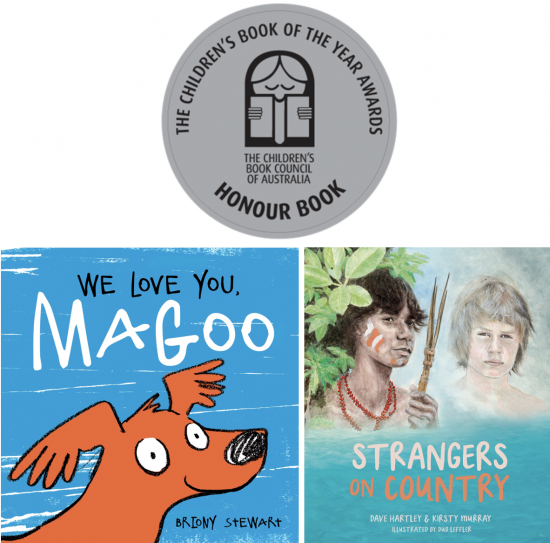 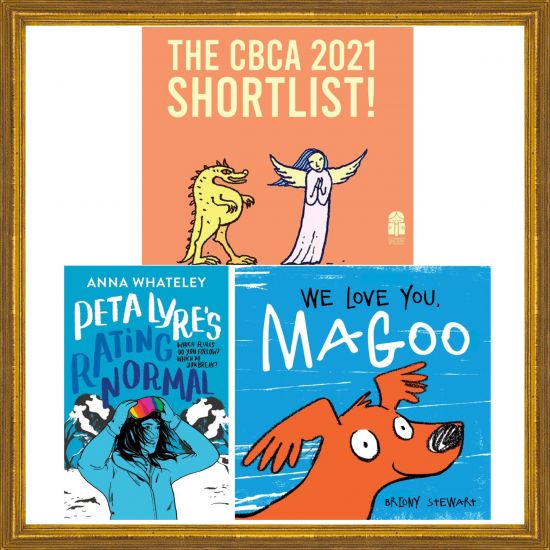 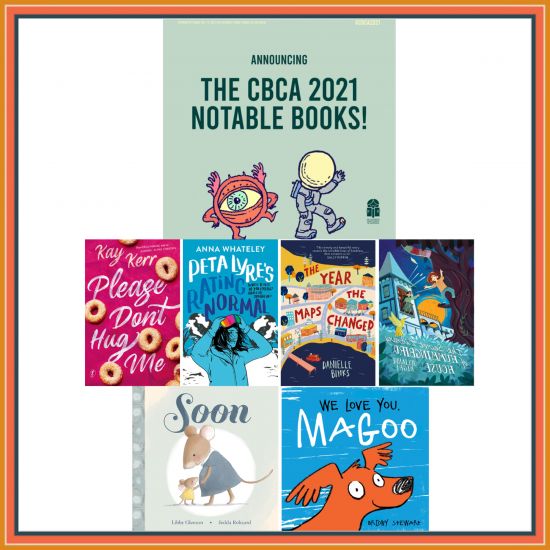