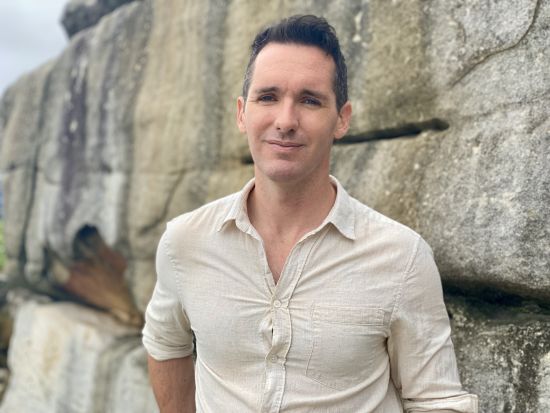 Bill Birtles was the ABC’s China correspondent in Beijing from 2015 to 2020, his posting coming to a sudden end when he was rushed out of the country by Australian diplomats in an unprecedented diplomatic standoff. Reporting from both major cities and remote provinces throughout the mainland, Hong Kong and Taiwan, he covered an era-defining period of change, upheaval and diplomatic tension as China asserted itself on the world stage. Originally from Sydney, Birtles first studied mandarin in the Chinese capital and worked inside the government’s most important state media and propaganda organ, the Xinhua newsagency, before returning to Beijing for the ABC. He is now covering South-East Asia as the ABC’s Indonesia Bureau Chief, based in Jakarta. 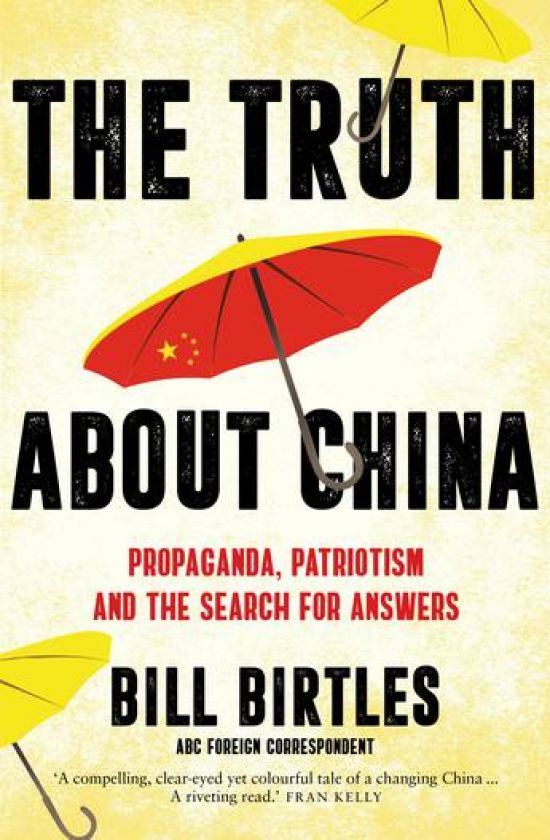 'The Truth About China: Propaganda, patriotism and the search for answers' by Bill Birtles 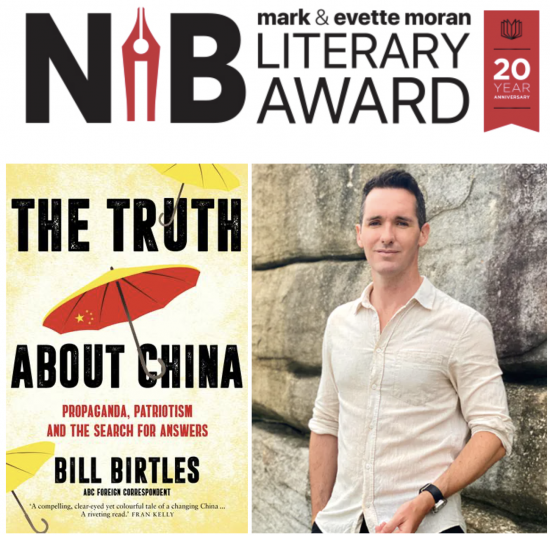