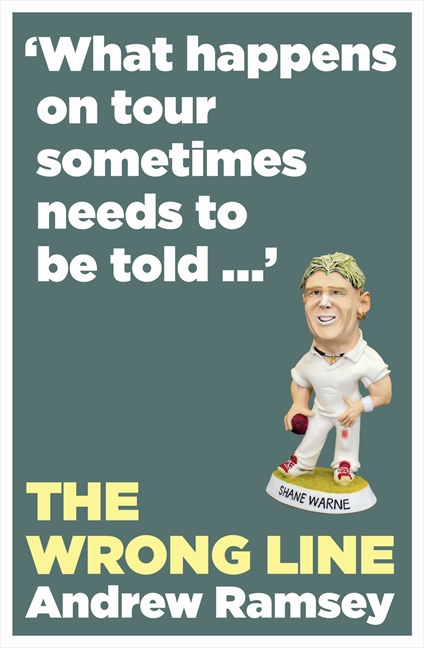 Andrew Ramsey began working life as a bank teller before realising he was far more comfortable with words than numbers. He worked as a daily newspaper journalist in Adelaide and Melbourne for twenty years, with the final decade spent as a touring cricket writer for The Australian, accompanying the Australian cricket team on numerous international tours. He has covered some of the most memorable series of the recent past, including Australia′s famous 1999 World Cup win and the historic 2005 Ashes series in England, as well as finding himself uncomfortably close to numerous crowd riots, bomb threats and travel disasters. 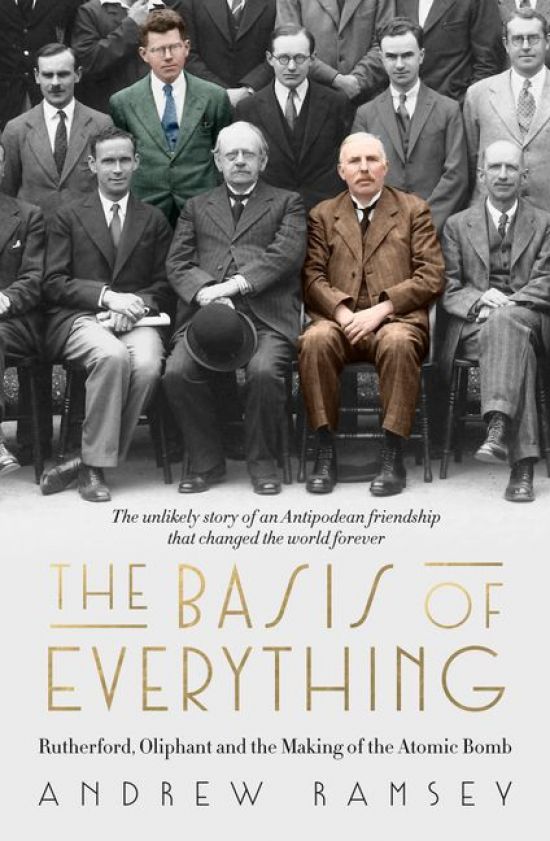 'The Basis of Everything: Rutherford, Oliphant and the Coming of the Atomic Bomb' by Andrew Ramsey