Helene Magisson is a French Australian illustrator, who graduated from the painting restoration school “Art et Avenir”, Paris (France). She worked as a painting restorer for several years in Paris, working for both private individuals and antique dealers.

She was also trained in the art of medieval illumination, exhibiting her work in Europe and teaching the history and techniques of medieval miniature in primary and high schools, both in France and in India, where she lived for a few years.

When Helene settled down in Australia with her husband and three children, she decided to start a new career in children’s book illustration. Her numerous trips in Europe and Asia, as well as her childhood spent in Africa inspire and enrich her work. She believes that travelling with an open mind enables capturing the beauty of each and every instant, and is a fantastic source of inspiration.

Helene was awarded the first prize in the illustration category at the 2013 CYA conference. Shortly after, she signed a contract with New Frontier Publishing to illustrate three beautiful classical tales that will be published in 2015 and 2016. More recently, Helene has been awarded in the Kids Book Review 2014 Picture Book Manuscript Award Illustration section. 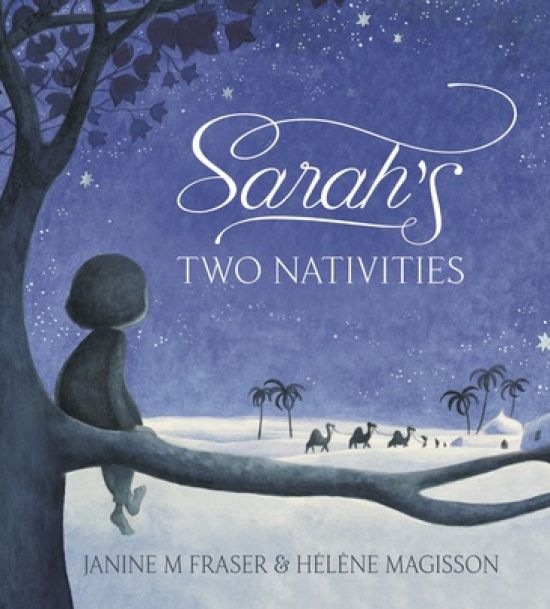 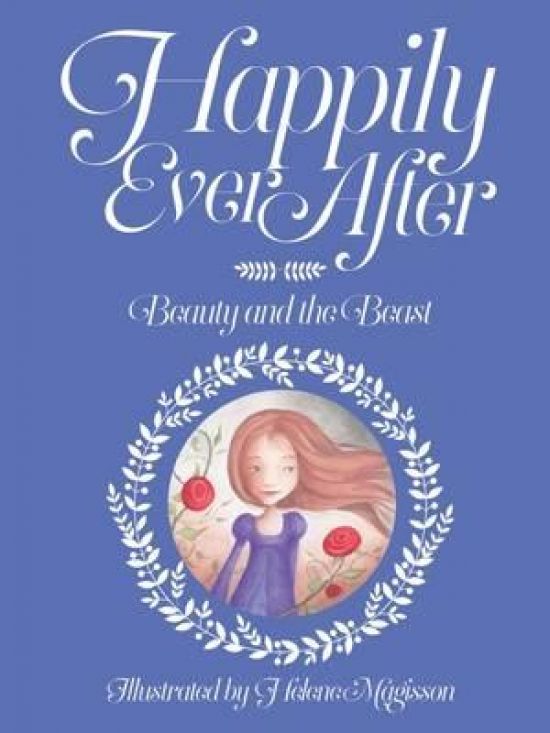 HAPPILY EVER AFTER - Beauty and the Beast 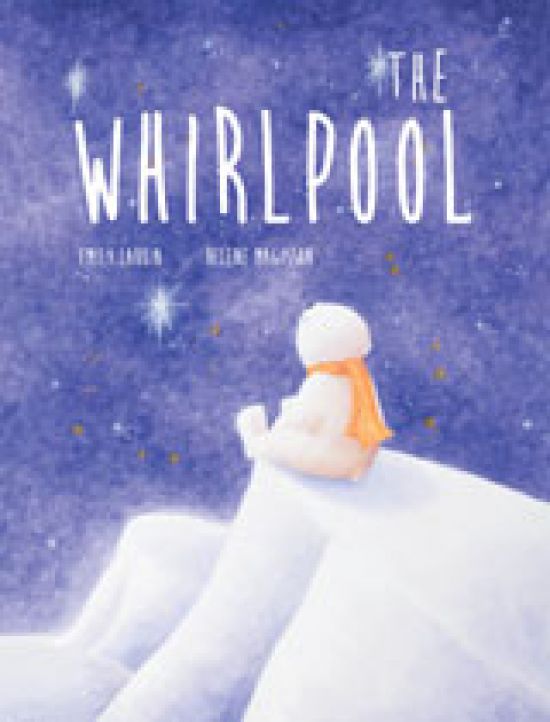 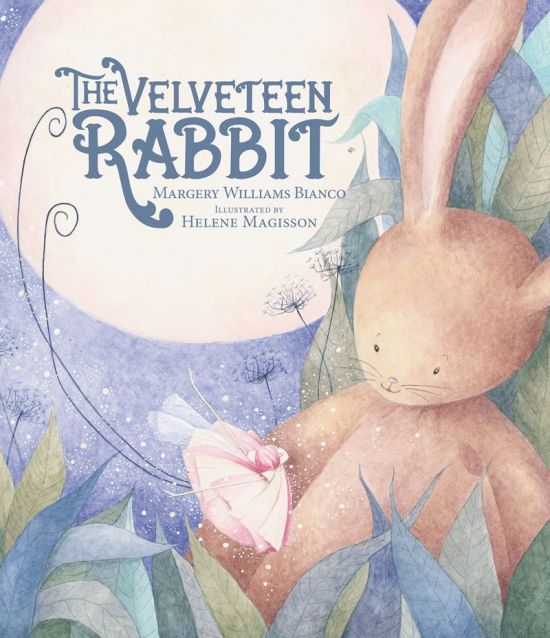