Abdi grew up in Mogadishu until the outbreak of Somalia’s devastating civil war separated him from his family and home. He fled Mogadishu with 300 others and headed for the Kenyan border. On the way, death squads hunted them. Abdi and a group of other boys were caught and lined up to be executed. Miraculously the bullets missed Abdi but he fell to the ground and feigned death. Of the 300 who set out from Mogadishu, only five survived to reach Kenya.

From Kenya, Abdi’s journey took him to Romania, Germany and finally Australia. Arriving in Melbourne as a 15 year old asylum seeker, Abdi was penniless and homeless for a year, but he went on to put himself through university, become a youth worker, and forge a new life for himself and his family. 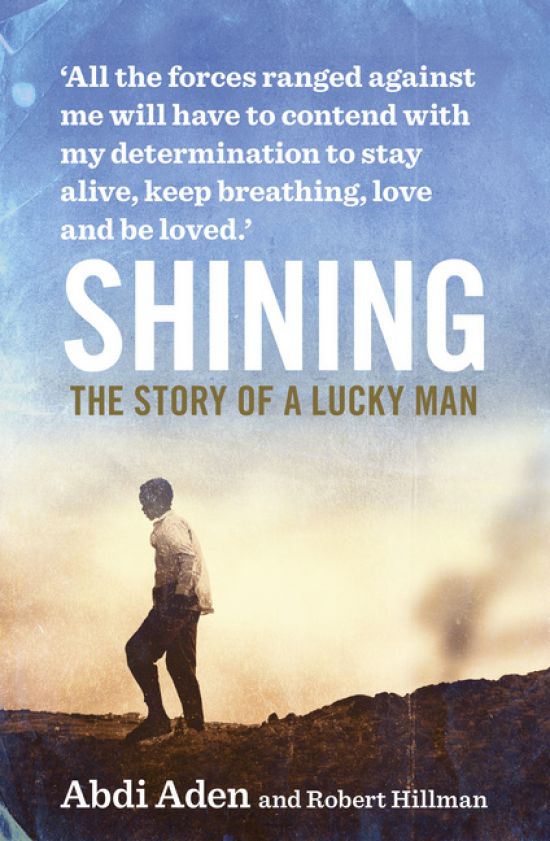