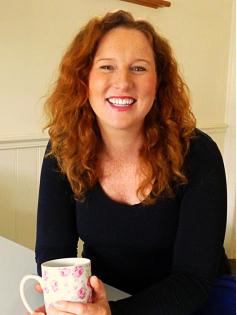 Ellie O’Neill has sold spider catchers in Sydney, flipped burgers in Dublin and worked in advertising in London. Her debut novel, Reluctantly Charmed, was a bestseller, followed by The Enchanted Island. The Right Girl will be her third novel, releasing in 2018.

She’s been lucky enough to work with some of the industry’s greatest minds (and greatest drinkers), and had a lot of fun doing it. However, after deciding to write her first book, she left the dizzy lights of London, and moved back into suburban Dublin with her parents (not as much fun as it sounds). While in Dublin, she met a lovely Irish man, who works with horses. The only catch was he was based in Australia. But, never one to let a good thing slip through her fingers, she married him and moved to Australia. 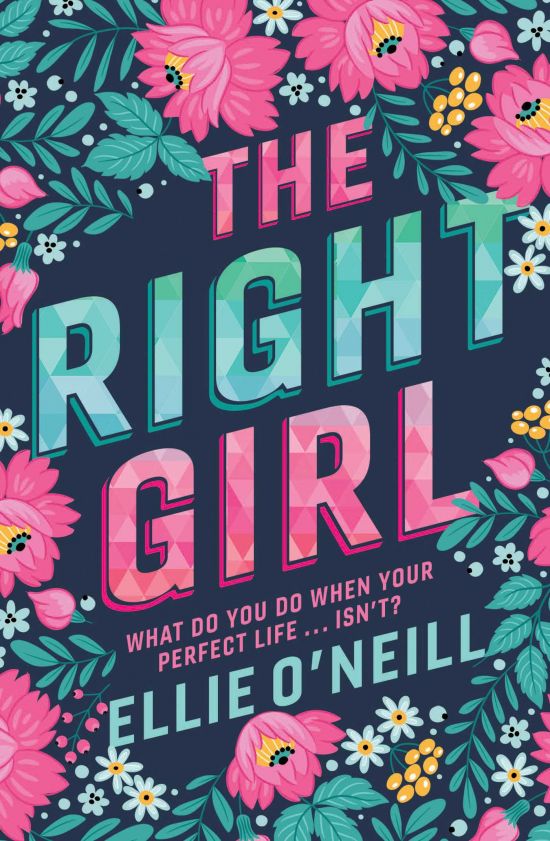 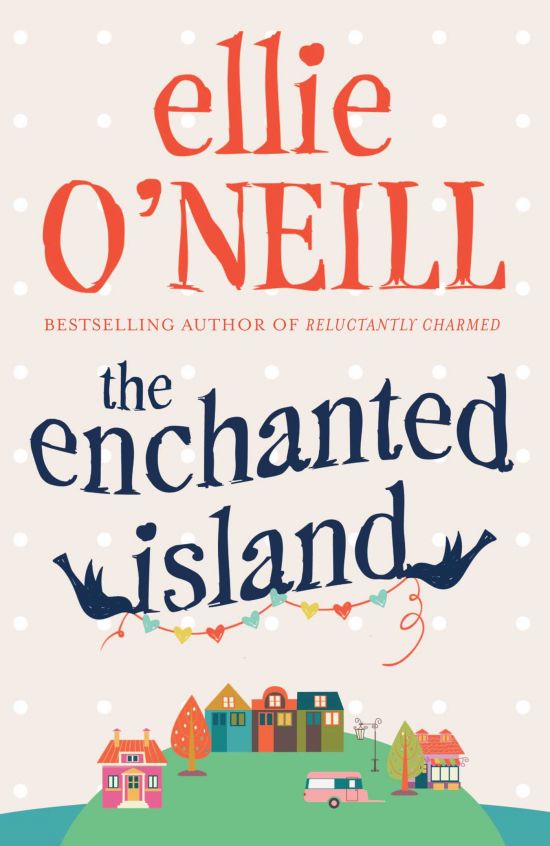 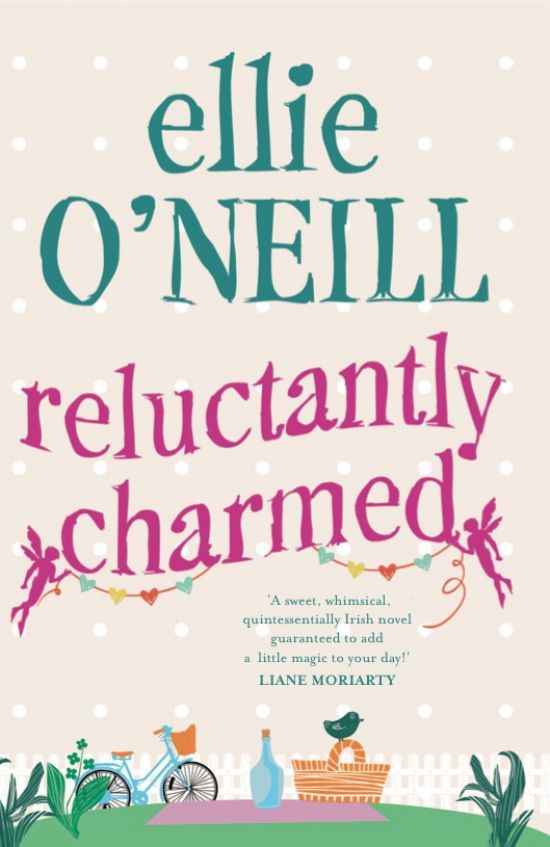 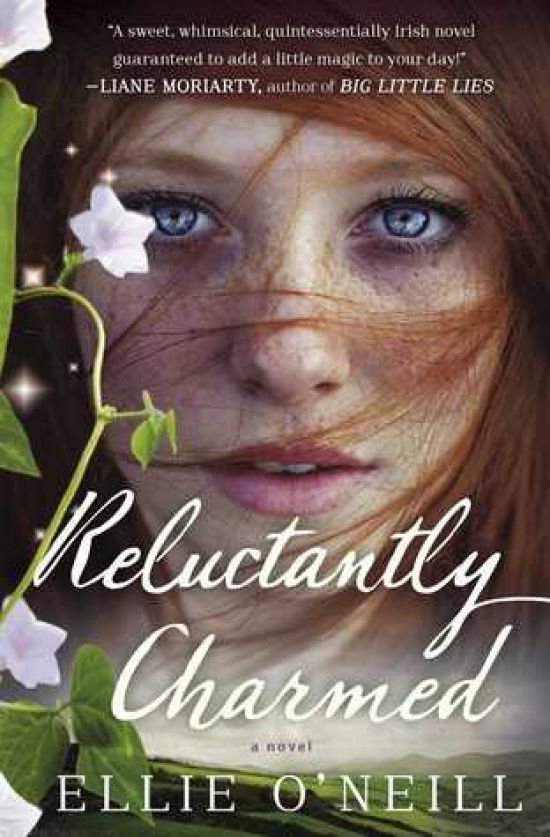 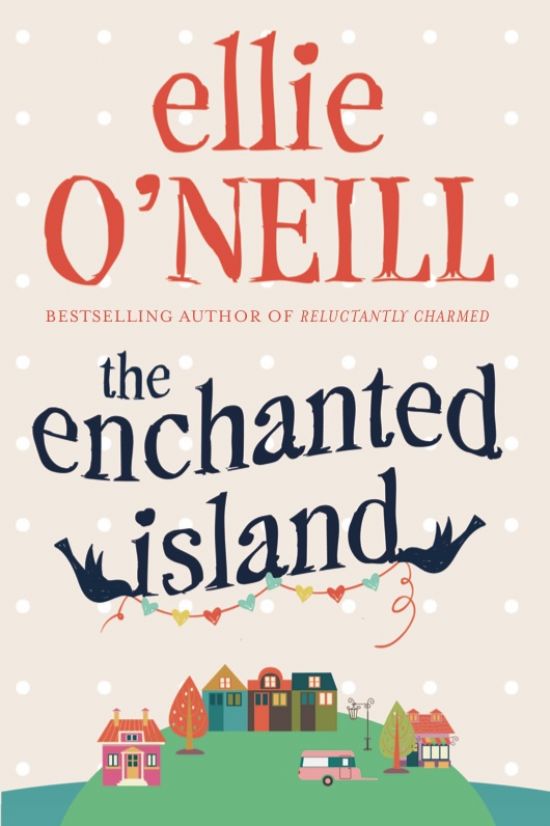 December 18, 2015: Sneak preview of the 'The Enchanted Island' Cover design 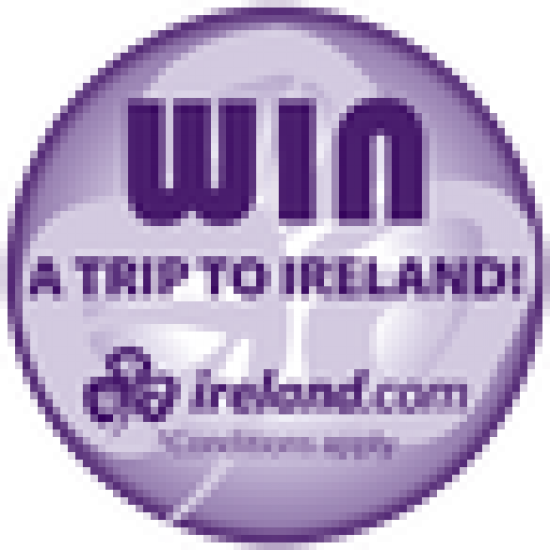 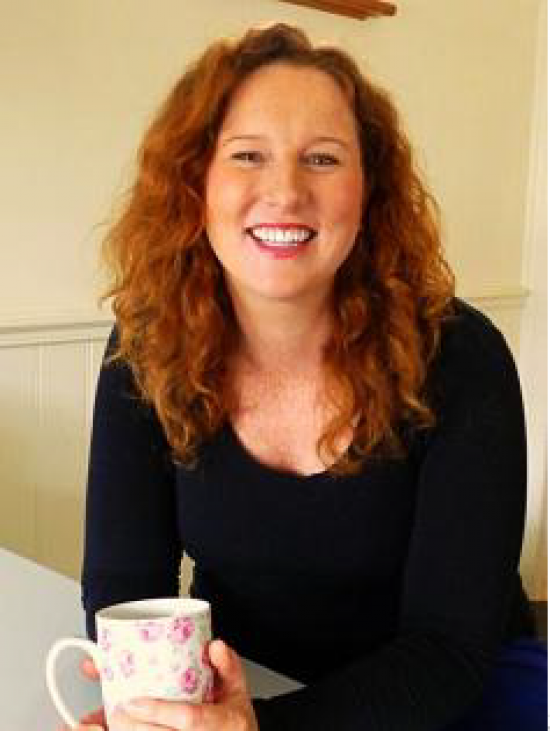